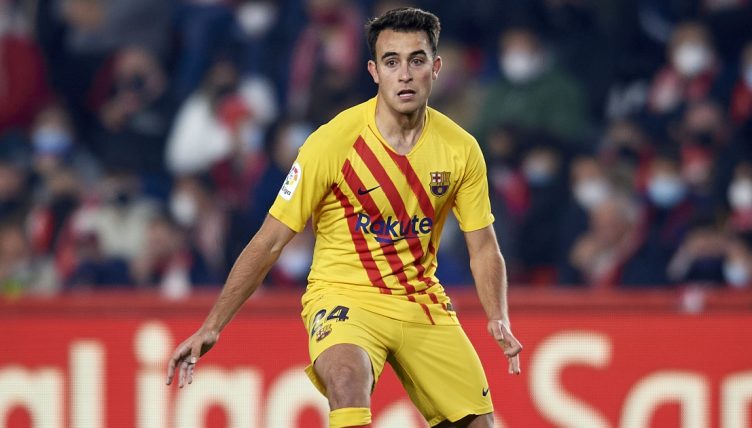 Xavi Hernandez’s side were comfortable 4-0 winners against Carlo Ancelotti’s table-toppers as Pierre Emerick-Aubameyang and co ran wild in the Spanish capital – the former Arsenal forward bagged a brace to continue his hot streak in front of goal.

With Karim Benzema missing the game due to injury, expectation was on the 21-year-old to inspire Los Blancos to three points in the understrength attack the Italian boss was forced into fielding.

But the Brazil international struggled to rise to the occasion and Garcia was quick to aim a jibe in the youngster’s direction in the latter stages of the match for comments Vinicius made earlier this season.

He claimed he would win the prestigious Balon d’Or award in the near future: “If I keep playing like this, of course I can with it [the Balon d’Or], but the main thing is to win with the team and win many titles with Real Madrid.”

Vinicius has been a revelation at the Spanish giants this season, so it’s not too far-fetched to suggest he will receive this individual recognition at some point. Many great nights in a Madrid shirt lie in wait for the stylish Brazilian, but Sunday was certainly a night to forget.