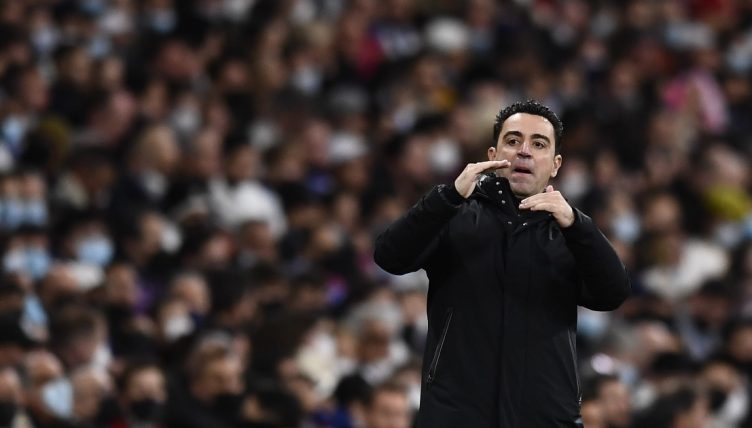 Barca have been searching for a resurgence following Lionel Messi’s summer departure. It appears another club legend could be the man to light the spark again at the Nou Camp from the dugout.

Experienced defender Gerard Pique tweeted after the drubbing: “We are back.” Since Xavi replaced Ronald Koeman at the helm four months ago, Barca have gone from strength to strength.

But dominating arch-rivals in their own backyard was undoubtedly the most eye-catching performance of his short successful reign to date.

Madrid are still very much in the driving seat at the top of the La Liga table meaning a league title probably remains off the cards this season. However, Barca will fancy their chances of Europa League glory with a quarter-final tie against Eintracht Frankfurt to look forward to next month.

“We have to be patient with him, but I think he’s the right coach because he was born at the club, he has the Barca philosophy and he undoubtedly has everything to be able to succeed at Barcelona.”