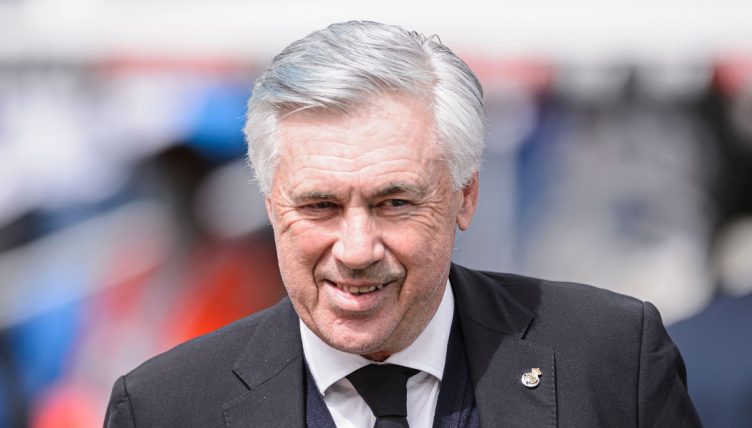 Rodrygo scored twice in the first half before Marco Asensio and Karim Benzema added goals in the second half to complete a comfortable victory at the Estadio Santiago Bernabeu.

It is Madrid’s second league title in three years and Carlo Ancelotti’s side claimed it with relative ease, having moved an unassailable 16 points ahead of Barcelona with five games left to play this season.

Madrid have now won 35 league titles – nine more than rival Barca – and it means Ancelotti has become the first manager to win the Premier League, the Bundesliga, Serie A, Ligue 1 and La Liga in his coaching career.

Ancelotti’s other league titles around Europe were won with Chelsea, AC Milan, PSG and Bayern Munich.

Maybe the enormity of what he’d achieved caused the normally unflappable Ancelotti to cry openly on the Bernabeu pitch as Madrid’s players celebrated their honour.

“I’m proud [of the players]. I want to keep winning titles with Real Madrid,” Ancelotti told Real Madrid TV after the Espanyol game.

“Congratulations [to the players and fans], we’ll see each other Wednesday. I’ll say this to the fans, Wednesday we need this atmosphere.”

“Celebrating with the fans is the best thing there is, the party is theirs,” defender Marcelo, who is now the most decorated player in Real’s history with 24 trophies, told Spanish broadcaster Movistar.

“This is the biggest joy a player can have, celebrating with their fans, a match at home … there’s only joy.”

Tears of joy for @MrAncelotti. 😢