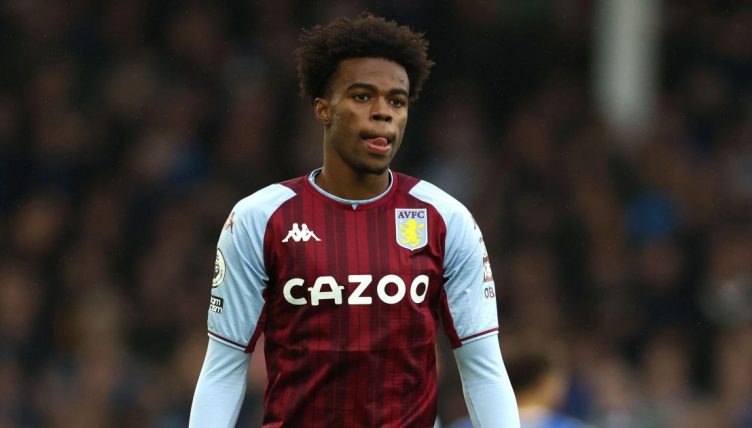 Chelsea have completed the signing of Carney Chukwuemeka from Aston Villa. The transfer came out of the blue, but transfer reporter Fabrizio Romano has brought us the inside line on just how the deal was done.

Following the sale of the club by Roman Abramovich to the consortium fronted by Todd Boehly, it has been a busy few months for Chelsea.

A number of players have left, including Andreas Christensen to Barcelona and Antonio Rudiger to Real Madrid, leaving manager Thomas Tuchel bemoaning his lack of options.

During Chelsea’s pre-season tour to the USA, Tuchel said: “We love to compete and we love the challenge at the very top. For that we need signings of new quality players or otherwise there’s no chance.”

Rather than just focus on ready-made first-team players, however, it seems the German coach is also planning for the long-term, with Chelsea bringing in youngsters like Omari Hutchinson from Arsenal, Gabriel Slonina from Chicago Fire and now Chukwuemeka from Aston Villa.

The Chukwuemeka deal happened without any rumours circulating prior to the deal being completed – a rarity in today’s frenzied football transfer market.

But following the signing, Romano has revealed how the £20million move happened.

“Many and many clubs were interested in this top talent,” Romano began in his latest YouTube video.

“Born in 2003, really important player for Aston Villa but he decided not to extend his contract with Aston Villa and this is why Steven Gerrard decided to exclude Carney from the team.

“Chelsea, in a top-secret way, were perfect in the strategy, because they’ve always been interested but Barcelona were leading the race for Carney, they wanted him.

“AC Milan also submitted a proposal for Carney a few weeks ago but never reached an agreement with Aston Villa. They always asked for a £20million fee.”

So how did Chelsea steal a march on Milan and Barca?

“Thomas Tuchel [was] the man who changed this story,” Romano continued. “Carney accepted Chelsea because of Thomas Tuchel.”

“[Tuchel] needs energy in the team. He’s convinced that Carney is a player who can be ready to help the team immediately and can become a top player in the future.

“There was a meeting last week between Thomas Tuchel and Carney – together with his agents, together with his family – and the meeting was really important to reach the full agreement and to have the green light.”

You can watch the video below.

Where are they now? Chelsea’s XI from Mason Mount’s last U23 game