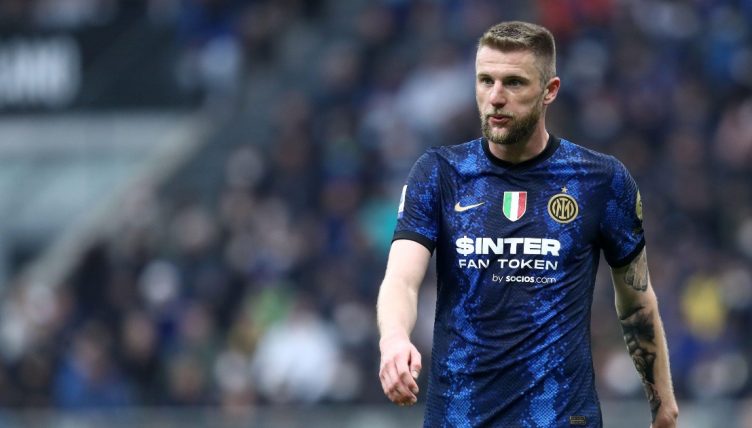 Chelsea have moved on from Jules Kounde and have already identified their next three targets, according to transfer specialist Fabrizio Romano.

Romano has given his famous ‘Here We Go’ stamp of authenticity on Kounde to Barcelona. Just as with Raphinha, Chelsea have found themselves gazumped by the La Liga giants in terms of one of their top targets.

New owner Todd Boehly has sanctioned a spend of approximately £85million on bringing in Raheem Sterling from Manchester City and Kalidou Koulibaly from Napoli.

Koulibaly is a much-needed addition to bolster Chelsea’s defensive options, but they’re still looking a little light in that department.

Thiago Silva will turn 38 in September and has a busy year ahead with captaining Brazil at the upcoming mid-season World Cup in Qatar.

Chelsea manager Thomas Tuchel made it crystal clear he wants more additions after their recent 4-0 friendly defeat to Arsenal.

“The signing of Raheem shows what we’re capable of doing, it shows the ambition of the club and the ownership and it’s good because we’re all here to win and compete.

“We love to compete and we love the challenge at the very top. For that we need signings of new quality players or otherwise there’s no chance.”

“I have one to clarify; Fofana from Leicester. He’s a guy really appreciated by Thomas Tuchel,” Romano said in his latest YouTube video.

“This is the truth. He’s one of many players that Thomas Tuchel would love but at the same point, there is something to mention; Leicester really hope to keep the player, they want to keep the player, so it’s not going to be an easy one. Also, the player recently extended his contract with Leicester.

“Skriniar – many of you are asking me about Milan Skriniar – he’s another player that Chelsea know so well. But at this point, no bid to Inter, and the club trying for Milan Skriniar are Paris Saint-Germain.

“Since a long time, PSG are pushing for Skriniar, but at the moment Inter want no less than €70-75million for Skriniar, or they want to keep the player at the club after they missed out on the Gleison Bremer deal.

“Let me mention a name – not something imminent or close because there is still no conversation between Bayern and Chelsea as of now – but Benjamin Pavard is a player that could be available on the market because Bayern signed Matthijs De Ligt, so keep an eye on Chelsea because it could be one of the options – it’s not something imminent – but it’s one of the names they’re discussing internally at Chelsea so we will decide if they bid for him.”