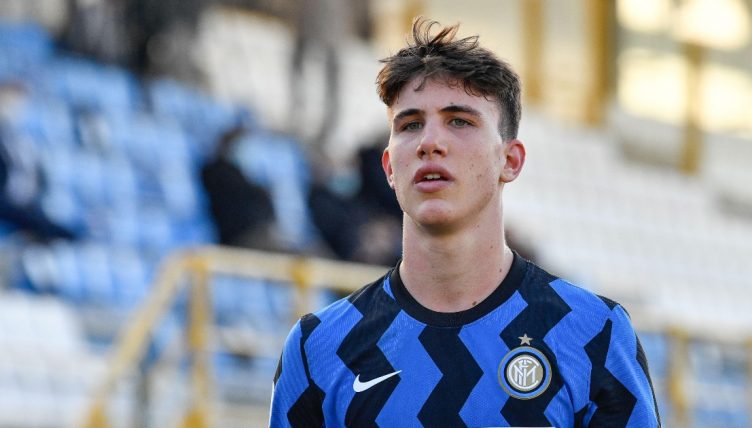 Transfer insider Fabrizio Romano has posted a new video in which he’s broken down a change in Chelsea’s transfer strategy under new owner Todd Boehly.

Boehly completed his takeover of the Premier League giants in the summer, a move that’s set to have massive ramifications after 19 years of Roman Abramovich’s wildly successful reign.

The American investor has already made headlines by spending close to £150million on new first-team signings Marc Cucurella, Raheem Sterling and Kalidou Koulibaly, while reports suggest there will be further investment in transfer targets Anthony Gordon and Wesley Fofana.

But those headline-making signings aren’t the only business the club have done this summer. They’ve spent £16million on Aston Villa wonderkid Carney Chukwuemeka, who is one of the hottest prospects in the country and won the UEFA European Under-19 Championship with England in the summer.

But the 18-year-old midfielder is not the only youngster Boehly’s Blues have invested in this transfer window. There’s a clear onus on the future, with Inter’s Cesare Casadei set to follow Arsenal academy starlet Omari Hutchinson through the door.

“It’s impressive to see what Chelsea are doing in the transfer market for young talents,” began Romano.

“It’s clear the strategy in mind from new owner and president Todd Boehly. He’s taking care of everything, he’s doing an incredible job, let me say.

“It’s just two months in charge of Chelsea. He’s doing basically everything together with Thomas Tuchel in a good way. With some issues, some problems, of course, but working at the best level and building a strategy.

“The last one he decided to buy is Cesare Casadei, born in 2003. Chelsea signed him from Inter, the deal is done, it’s a ‘here we go’ for €15million plus €5million in add-ons. A potential deal of €20million for Casadei, who will sign a six-year deal.

“He’s a player for the future, he didn’t even play for Inter in the first team – just in the academy, by far the best player in their academy, and they decided to invest in him.

“You know about Omari Hutchinson. He was discussing a new deal with Arsenal but Chelsea hijacked the deal and signed everything.

“It’s a really important move, because they invested in him with a long-term contract. Born in 2003, like Casadei, so they are building a team of talents. They are convinced that these guys, working behind the scenes together with the stars of Chelsea, they can become top players of the future.

“One more, Gabriel Slonina. American goalkeeper for the future, born in 2004. They decided to invest $15million in Slonina. Another important deal for a boy born in 2004.”

Recent seasons have seen the likes of Mason Mount and Reece James emerge from Chelsea’s academy and star in the first team, while others like Tammy Abraham and Fikayo Tomori have left to forge successful careers elsewhere.

Given their investment in youngsters, it’s clear to see that the conveyer belt of talent will not be stopping any time soon at Stamford Bridge. And there could be yet more prodigiously talented teenagers coming through the door at Cobham in the coming weeks.

“Chelsea will try for many talents and keep an eye on South American talents. Keep an eye on everywhere, because Chelsea will be scouting talents. This is just the beginning of the new strategy of Todd Boehly and Thomas Tuchel.”