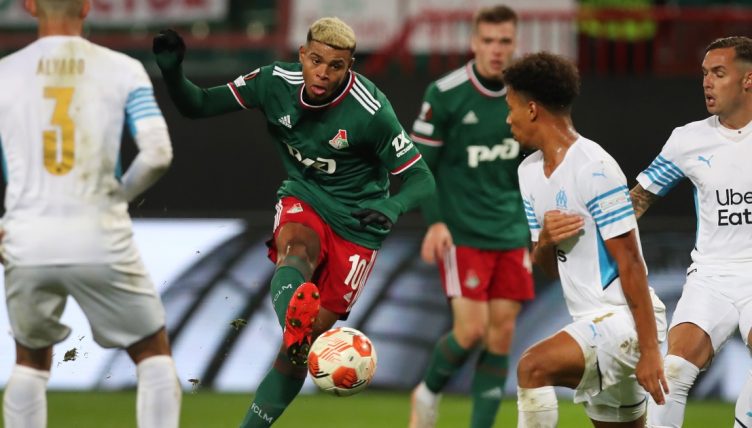 Chelsea fans will have their attention firmly set on the Champions League when it comes to European nights, but it might be worth paying attention to the Europa League for Lokomotiv Moscow – and more specifically Tino Anjorin.

The 19-year-old made his second substitute appearance for the Russian outfit against Marseille, having previously played just nine minutes against Samara, but we imagine he’ll be getting more game time after last night’s contribution.

With 89 minutes on the clock and Lokomotiv a goal down, Anjorin pounced on a loose ball, took a couple of touches out of his feet and sent a beautiful strike curling into the bottom corner from outside the box.

The faces of his team-mates, and even his own expression during the celebration, offers an indication of just how impressive that goal was – especially when you remember that he hasn’t been with the Russian side very long.

So, Chelsea fans, make sure you’re keeping an eye on him.

WHAT A GOAL FROM TINO ANJORIN pic.twitter.com/yNN7bv2TaI