Watch: Romelu Lukaku clumsily runs ball out of play and falls to the floor 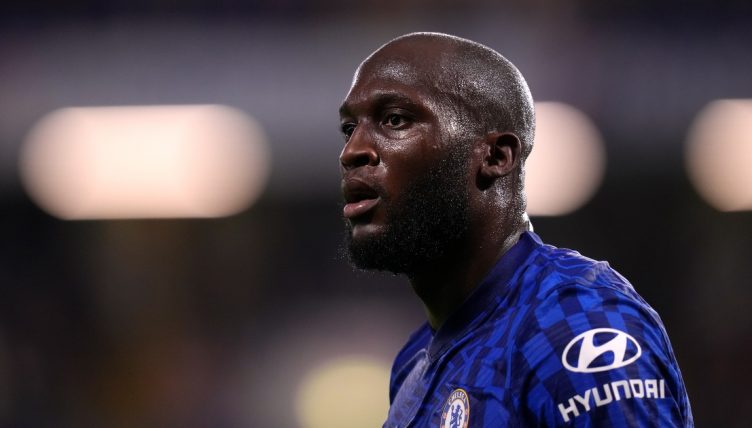 Romelu Lukaku is trying his best to restore his reputation among Chelsea fans after contentious comments in an interview angered fans and the club – but a dodgy bit of play against Tottenham on Wednesday night will not have done much to help the Belgian’s cause.

Lukaku has been at the centre of a media storm in recent days after controversial comments emerged from an interview he conducted with Sky Italia.

In an interview conducted in December, Lukaku said: “Physically I am fine. But I am not happy with the situation at Chelsea. [Thomas] Tuchel has chosen to play with another system.

The perceived criticism of his manager was deemed unacceptable, as were additional comments about wanting to return to Inter Milan at some point in the near future.

Lukaku was dropped for Chelsea’s Premier League game against Liverpool on Sunday at the behest of a group of Chelsea’s senior pros, the fear being that the furore would distract from the task at hand.

Lukaku was also fined by the club and issued a public apology to Blues fans.

But manager Tuchel moved everything forwards on Thursday evening by including Lukaku in his XI to face Tottenham in the Carabao Cup semi-final first leg at Stamford Bridge.

Lukaku might have hoped for an early goal to settle everything down, but he got something quite different.

In the first half, he had the opportunity to lead a counter-attack after receiving a pass from Kai Havertz. Instead, he ran the ball out of play and fell to his knees while he was at it. It wasn’t a great look.

To his credit, though, Lukaku was involved in Chelsea’s first goal, leading the press that led to Spurs sloppily giving away the ball before Havertz scored.