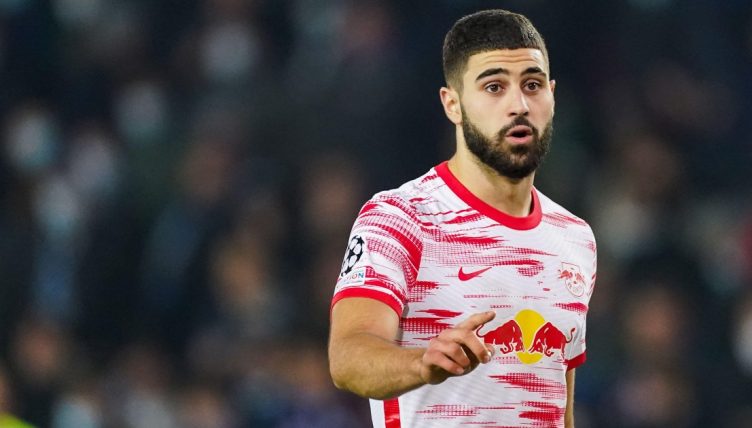 Chelsea manager Thomas Tuchel has taken massive steps to reshape his squad this summer and Fabrizio Romano has provided a bumper update about the potential incomings and outcomings at Stamford Bridge as the transfer window enters its final month.

After the loss of Antonio Rudiger and Andreas Christensen to Real Madrid and Barcelona respectively, Tuchel has prioritised defensive reinforcements as Chelsea look to improve on their third-place finish last season.

But, despite the signing of Napoli and Senegal defender Kalidou Koulibaly, the Blues were left frustrated after Barcelona secured Jules Kounde from under their noses.

Attention has turned to a string of other defensive targets, including RB Leipzig’s centre-back Josko Gvardiol and Wesley Fofana of Leicester City.

The 2021 Champions League winners have been keen on Fofana for a while, but Leicester are reportedly demanding £85million for the 21-year-old who has five years left on his contract.

While Gvardiol also has a long-term deal with Leipzig – his contract expires in 2026 – and the Bundesliga club are adamant that they want to keep the player this summer.

“Gvardiol is one of the top names on [Chelsea’s] list – Thomas Tuchel is in love with this player,” Italian journalist Romano said on his YouTube channel.

“Let me say that he’s option number one in the list, but as of today, the situation on Leipzig’s side is still the same – they have no intention at all to sell Gvardiol this summer.

“So, it is going to be more than complicated. For Fofana, it’s difficult, but you can negotiate. For Gvardiol, it’s not even the case.

“He’s considered untouchable by Leipzig, so Chelsea would need a miracle to sign Gvardiol.”

Romano also discussed potential outgoings at Chelsea, with Timo Werner’s future at the club looking increasingly uncertain. Werner joined Chelsea in 2020 but has struggled to replicate the goalscoring form that made the Blues spend £47million on him two years ago.

And reports are suggesting that RB Leipzig are interested in resigning their former striker, with Juventus also in the mix.

“As I said earlier in the week, Chelsea are now open to letting Werner leave on loan, with a buy option clause included,” Romano said.

“Leipzig are really interested, while Juventus have his name alongside [Barcelona and Netherlands forward] Memphis Deapy and {Atletico Madrid and Spain] striker Alvaro Morata on their list.”

Asked whether Leipzig would be open to a swap deal that involved Gvardiol and Werner, Romano said: “At the moment, it’s more than difficult because Leipzig don’t want to sell the player. But Chelsea tried, and let’s see if something can happen.”