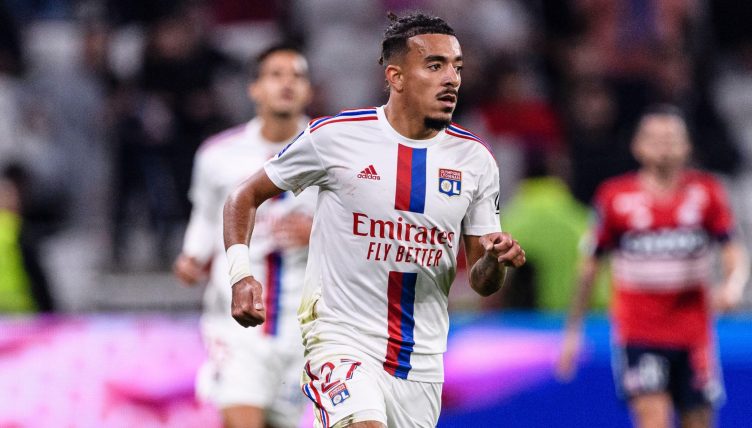 It’s been a wild January transfer window for Chelsea and things could be about to get that bit crazier. Todd Boehly is still hoping to bolster Graham Potter’s squad with a further two additions according to Fabrizio Romano.

Chelsea have already spent over £150million during the mid-season winter window, gazumping Arsenal to secure the signature of Ukrainian wonderkid Mykhalio Mudryk and adding Benoit Badiashile, Noni Madueke, Andrey Santos and David Datro Fofana – plus Joao Felix on loan until the end of the season.

The club’s net spend has been stratospheric since American investor Boehly succeeded Roman Abramovich as the club’s owner last summer. If they spend much more in January, they’ll eclipse Manchester City as having the most expensively-assembled squad in the Premier League.

Moises Caicedo, Enzo Fernandez and Malo Gusto are the three names mentioned in Romano’s latest YouTube update about who Chelsea are chasing.

Brighton midfielder Caicedo developed under Potter at the Amex and is reportedly seen as a cheaper alternative to Benfica star Fernandez, while Gusto has been identified to improve the Blues’ full-back options.

“They’ve had an opening bid for Malo Gusto, the right-back of Olympique Lyon, it’s true – an opening verbal bid was turned down,” began Romano.

“Chelsea have an agreement with the player. Malo Gusto said yes to a potential Chelsea move, but it depends on the clubs.”

Meanwhile, Fernandez, having been named as the best young player at the World Cup after starring in Argentina’s triumph at Qatar 2022, dominated the gossip columns in late December and early January.

Chelsea were in constant dialogue with Benfica about securing a deal for the highly-rated 21-year-old but it appeared that Benfica’s firm stance on his release clause brought that to an end.

But a fortnight later, Chelsea are said to have revived their interest in Fernandez, who could be the Premier League’s new record signing if they were to pay his £105million release clause in full.

“From what I’m told, Chelsea – one week ago – in a secret way, tried to approach again Benfica for Enzo Fernandez,” continued Romano.

“It was top secret because Chelsea wanted to keep it quiet as they did for Mykjhailo Mudryk, so a big surprise.

“But what I’ve heard is that again Benfica were in the same position of three weeks ago, beginning of the transfer market. They said €120million or nothing. This is Rui Costa, the Benfica president’s position.”

The Italian transfer specialist then went on to talk about how Brighton’s Caicedo remains a player on their list, but they may face competition from Liverpool and Arsenal.

The player has new agents and the clubs are said to “exploring the possibility” of a Caicedo deal.