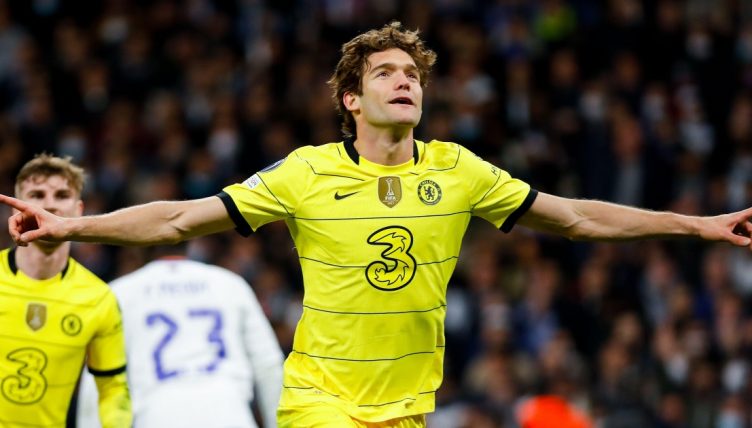 The Blues, who are the reigning European champions, had a mountain to climb after they lost 3-1 to Madrid at Stamford Bridge.

Karim Benzema stole the show with a hat-trick and Thomas Tuchel was bitterly disappointed by Chelsea’s performance in the first leg.

“We don’t have to go to Madrid, we have to go Southampton and it is very important to process this,” Tuchel told BT Sport after the game. “It is crucial that we go to Southampton. If we keep playing like this we will lose at Southampton and then we will get hammered at the Bernabeu.

“It is a heavy loss. It was one of the worst first halves that I saw from us here at Stamford Bridge. Individually and as a team it was by far not enough. It was far from our standards and then you lose games.

But they responded with a 6-0 win over Southampton and made a brilliant start against Madrid. Mason Mount broke the deadlock with a great strike before Antonio Rudiger headed home in the 51st minute.

Chelsea thought that they’d taken the aggregate lead when Marcos Alonso fired a brilliant effort into the top corner, but VAR replays showed that the ball had touched his hand.

Tuchel’s side did score their third goal of the night in the 75th minute as Timo Werner’s strike deflected off Thibaut Courtois and nestled into the bottom corner.

The game went to extra-time after Rodrygo scored a brilliant volley and Benzema’s goal in the 96th minute booked Madrid’s place in the semi-finals.

Chelsea thought they had gone ahead in the tie…

🖥 But after a VAR review, it was judged Marcos Alonso handled the ball in the build-up to scoring ❌