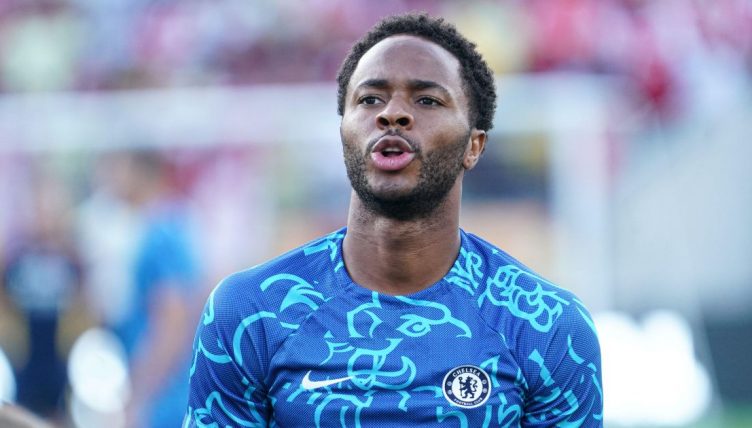 Chelsea are currently in the latter stages of their preparations for the big Premier League kick-off next weekend when they will travel to Goodison Park to face Everton.

And in their final friendly of pre-season against Italian side Udinese, the Blues won 3-1 with goals from Sterling, N’Golo Kante and Mason Mount.

Chelsea are still looking to add players to their squad, but big-money new signings Kalidou Koulibaly and Raheem Sterling both turned out against Udinese at the Stadio Friuli.

Chelsea fans were already singing their new song about Koulibaly and, speaking to the club’s official channel after the match, Tuchel said: “He deserves [it]

“He’s a very, very good signing, a strong personality, a strong player. I’m happy he could play 70 minutes he’s getting fitter and fitter which is very important for us at the start of the season.”

On Sterling, he continued: “Of course he had chances, was heavily involved in other chances. It was a good performance.”

One of those “other chances” Sterling was heavily involved in was perhaps the most impressive moment of the match, even though it didn’t result in a goal.

In the first half, Sterling received the ball 10 yards inside his own half, facing his own goal, with two Udinese men closing him down.

Rather than panic or lay off a simple backwards pass, however, Sterling turned, taking his two markers out of the game, and motored towards the Serie A side’s goal.

Sterling then had the presence of mind to lay the ball off to his England and now Chelsea team-mate Mason Mount, who managed to cut the ball back and get a shot away with his left foot.

The shot was saved by Marco Silvestri, but the move that led to it would have pleased Tuchel.

By sending Romelu Lukaku out on loan and recruiting Sterling, the German was clearly trying to add mobility and fluidity to his attack. This passage of play showed both of those qualities in abundance.

The Chelsea boss added: “Yeah we trained a lot this week, especially two days ago so we did not have the freshest legs.