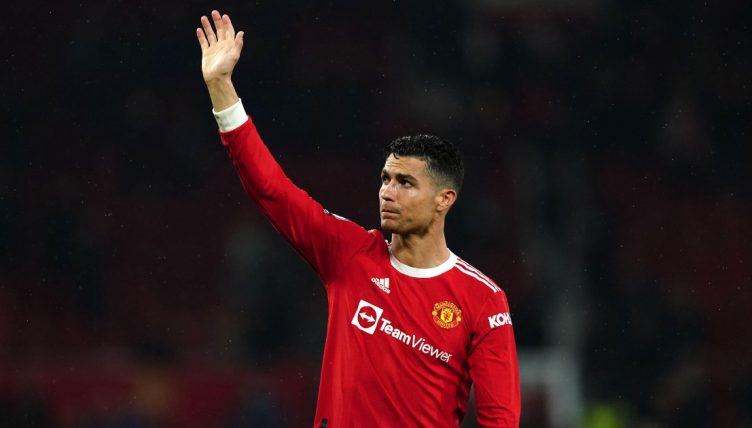 Manchester United‘s Cristiano Ronaldo has expressed his desire to leave the club this summer and Fabrizio Romano has provided an update about his situation as Premier League rivals Chelsea circle.

Ronaldo put clubs on red alert when it emerged at the weekend that he has told United that he wants to be allowed to leave the club if a suitable offer comes in during the summer transfer window.

The development came just days after it had been revealed that new Chelsea owner Todd Boehly had held conversations with the Portuguese’s agent Jorge Mendes, with Chelsea hoping to discover whether a move to Stamford Bridge could be a possibility.

There has been lots of speculation regarding the situation but so far nothing has advanced due to United’s unwillingness to sell him.

Bayern Munich and Napoli have also been named as potential new clubs for Ronaldo, but Romano believes Mendes will try to persuade Chelsea into signing his client.

“Chelsea are focusing on different things, so this is why it is still quiet at the moment,” Romano said. “But I’m sure that Mendes will push and push again in the coming days, so I will keep the situation open for Cristiano [Ronaldo].”

Barcelona have also been linked with a sensational move for Ronaldo and Romano said: “Mendes was in Barcelona a few days ago. He had a meeting with Joan Laporta because Mendes is taking care of many interesting things for Barcelona like the Jules Kounde deal.

“Bernardo Silva, a dream for Barcelona, is difficult because Manchester City want to keep the player but he is Xavi’s obsession.

“They [Mendes and Laporta] spoke of many things, but not Cristiano Ronaldo. As it stands, he is not a target for Barcelona who want Robert Lewandowski instead.”

Ronaldo, who did not return to pre-season training at Manchester United due to ‘family reasons’ on Monday, is reportedly willing to take a pay cut on his £500,000 weekly wage to force a move through.