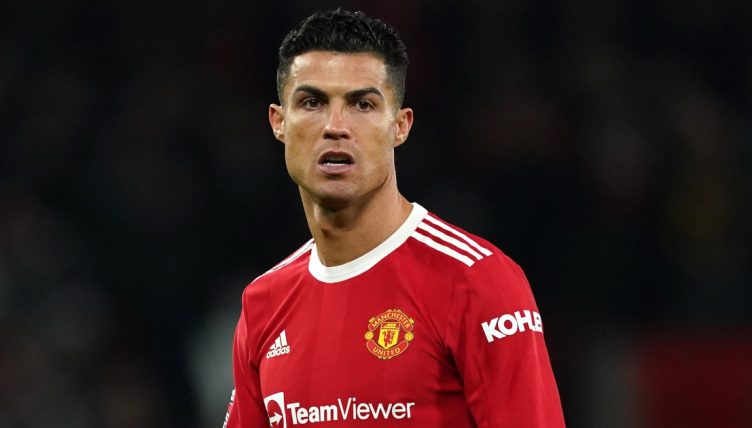 Cristiano Ronaldo gave a very early demonstration that he was in the mood for Manchester United’s vital Champions League last-16 second leg against Atletico Madrid at Old Trafford on Tuesday by pulling off some very cheeky keepy-uppies with his first touches of the game.

Going into the game against the reigning Spanish champions, there was a palpable sense of tension among Manchester United fans and players.

Having been knocked out of the FA Cup and long since fallen off the pace in the race for the Premier League title, the Champions League is the only chance United still have of rescuing some pride from the 2021-22 season.

But, having beaten Tottenham 3-2 in a fantastically entertaining game on Saturday afternoon, Ralf Rangnick’s players went into the home game full of confidence – none more so that Portuguese goal machine Ronaldo, who got all three of his team’s goals against Spurs.

The hat-trick at Old Trafford meant Ronaldo moved onto 807 career goals in official games, making him the highest scorer in the history of men’s senior professional football.

In his programme notes, Rangnick paid tribute to Ronaldo, writing: “I would like to congratulate Cristiano for becoming the all-time leading scorer in world football.

With his first touch, Ronaldo showed that he was certainly ready to make an impact against Atleti.

The 37-year-old received a high ball on the left wing with less than a minute on the clock. Immediately, he tried to get the fans on their feet.

After chesting the ball down, Ronaldo took a touch with his thigh and then did a few keepy-uppies with his right foot while shielding the ball from Atleti’s right wing-back Marcos Llorente.

It was a fantastic show of confidence, and the skills certainly had the desired effect, receiving a loud cheer of approval from the pumped Old Trafford faithful.

Cristiano Ronaldo is up for it tonight 😎#UCL pic.twitter.com/9oQTG77BuY