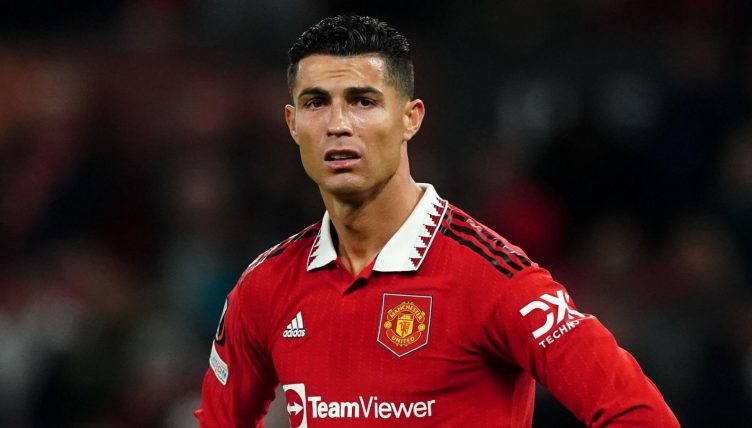 Cristiano Ronaldo’s departure from Manchester United threatened to overshadow the BBC’s World Cup coverage on Tuesday night but Vincent Kompany issued a savage response when asked if he’d sign the 37-year-old for Burnley.

Presenter Gary Lineker was discussing the news that Ronaldo had been released from his contract with Manchester United by mutual agreement following the Portuguese captain’s explosive interview with Piers Morgan last week which destroyed his relationship with the club.

At first, Kompany said: “I think in the end everyone loses except for perhaps the Manchester United manager,” Kompany said. “I think it’s a problem that’s resolved and they’ll move on from this I’m sure.”

Fellow former Premier League defender Rio Ferdinand disagreed however, as he said earlier in the day that both parties will be “delighted” by the outcome.

“I think both parties will be delighted now,” Ferdinand stated.

“He obviously did that interview with the mindset he wanted to get out the club as he wasn’t happy and he made it very clear.

“But I also think Ten Hag has got what he wanted. Both parties are happy. Move on. Next chapter for Cristiano Ronaldo.”

Lineker then asked Kompany whether or not he would take Ronaldo at Burnley, who are currently top of the Championship under their Belgian manager’s leadership.

“We need players who can run,” Kompany smiled.

“He can’t even get in the Burnley team?! Surely not, I’m not having that,” Lineker replied.

Ronaldo’s lack of pace and inability to press the ball have often been cited by critics of the player to explain United’s struggles since his return to the club in August 2021.

In fact, United often performed better when Ronaldo was left on the sidelines during the Erik ten Hag era, while Kompany has been rebuilding Burnley into an attacking, fast-paced side.

It’s not known where Ronaldo will end up but a move to the Championship leaders would appear unlikely. He’ll captain Portugal during their opening World Cup match against Ghana tomorrow.

Nah Kompany is mocking it about Ronaldo😭😭😭😭 pic.twitter.com/5ISrGGPZh1