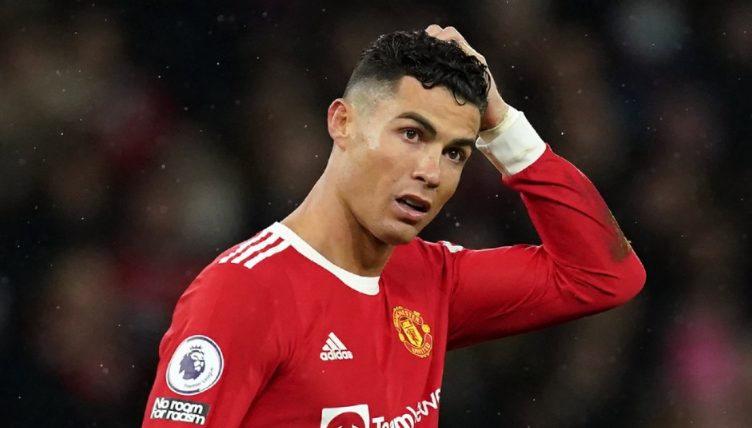 Manchester United icon Cristiano Ronaldo still has his future up in the air – according to transfer specialist Fabrizio Romano.

It has recently been revealed that Ronaldo is looking to depart Old Trafford this summer and is looking for a club that can offer Champions League football.

The 37-year-old Portugal international has won Europe’s most prestigious cup competition five times already and evidently wants to add to that tally in the final years of his career.

However, United will be competing in the Europa League next term after suffering a disappointing sixth-place finish in 2021-22.

Chelsea were among the clubs said to be considering a move for the prolific goalscorer, with suggestions that new owner Todd Boehly is interested in kicking off a new era with a galactico-style signing.

However, according to Romano, Chelsea have decided against moving for United’s No.7.

That leaves few options out there for Ronaldo, who is believed to have turned down some lucrative big-money offers from clubs outside of Europe as he still favours chasing that Champions League dream.

“The situation for Cristiano Ronaldo is pretty clear. He wants to leave Manchester United this summer, the communication was pretty clear to the club through his agent Jorge Mendes,” Romano began.

“Erik ten Hag loves Cristiano Ronaldo and knows he’s a big fan of his work. There is no problem between Ronaldo and Ten Hag. The problem is between Cristiano and the ambition of Man United – ambition on signings, on building the team.”

All of this is fairly well-established per media reports at this point. But that still leaves Ronaldo’s next destination unclear – will he be playing his football at Old Trafford or elsewhere next season?

Definitely not Chelsea, according to Romano.

“From what I’m told, Tuchel does not want to sign Cristiano Ronaldo,” he said.

“Todd Boehly was open to discuss, but he’s deciding everything with Tuchel, and Tuchel as of today says no.

“Let me mention, many of you asking about the crazy €275million proposal for Ronaldo to play in Saudi Arabia. This is true. He received a crazy proposal. At the moment, he wants to continue in Europe, this is the player’s position.

“Let me add one thing: I’m told Cristiano received an approach by an MLS club, to go to the United States, but at the moment, same answer: Cristiano Ronaldo wants to remain in Europe.”