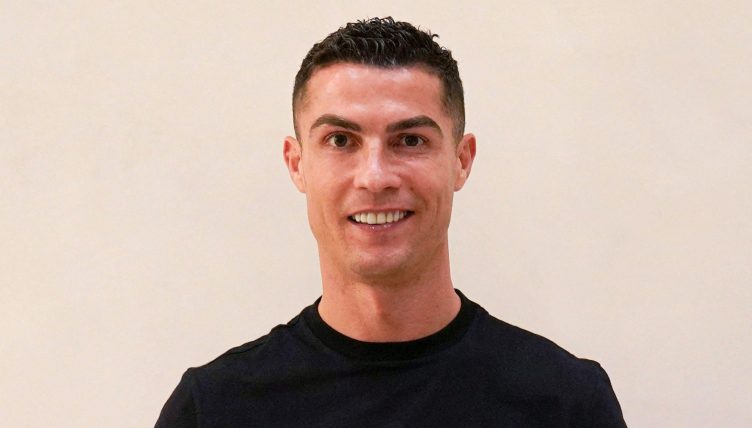 Cristiano Ronaldo’s move to Al-Nassr has made headlines across the footballing world and the legendary goalscorer demonstrated his quality during a training session with his new Saudi Arabian side.

Upon Ronaldo signing the club released the following statement: “This is more than history in the making. This is a signing that will not only inspire our club to achieve even greater success but inspire our league, our nation and future generations, boys and girls to be the best version of themselves.

“Welcome, Cristiano, to your new home.”

Ronaldo added: “Al-Nassr’s vision is very inspiring and impressive. I look forward to a different league experience in a different country. I am excited to join my team-mates as soon as possible.”

And, in a press conference this week, the Portugal international said: “I’m feeling very good, and so proud to make this big decision.

“In Europe my work is done. I won everything. I played for the most important clubs. For me now is a new challenge. People did not know but Al-Nassr have women’s football as well and I want to give a different vision of the country.

“This is a great opportunity not only in football but to change the mentality of the new generation. I had many opportunities in Europe. Many clubs. [Also] in Australia, in Brazil, in the USA, even in Portugal many clubs tried to sign me.

“If you see and give the example of the World Cup, the only team that won against the champions was Saudi Arabia. Don’t forget that. For me, it is not the end of my career. I really don’t worry about what people say.

Prior to Ronaldo being announced as an Al-Nassr player, their coach Rudi Garcia joked about the possibility of bringing Lionel Messi to the club.

But the 37-year-old, for now, will have to do and he provided a reminder of the ability that’s seen him score hundreds of goals throughout his career.

In an open training session for his new club, Ronaldo recieved a pass and fired an unstoppable shot into the top corner of the goal.

He could make his Al-Nassr debut on Thursday. You imagine he’ll be desperate to make a fitting entrance.

READ MORE: An XI of great players you had no idea are playing in the middle east