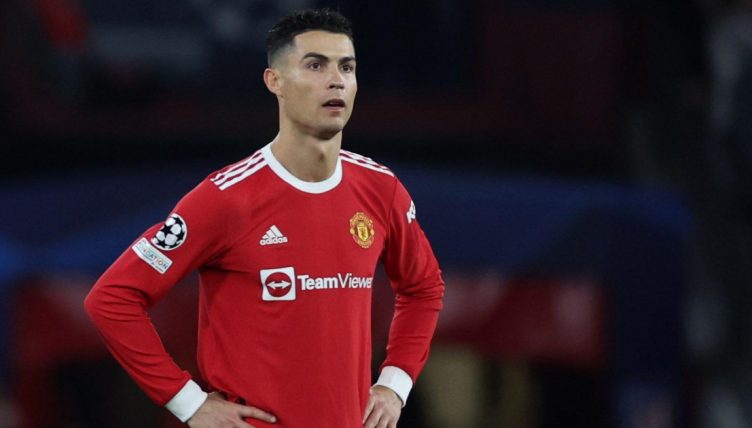 Fabrizio Romano has confirmed Manchester United’s stance on Cristiano Ronaldo amid rumours about the striker’s future at Old Trafford.

Ronaldo returned to United for a second spell last summer and scored 24 goals in all competitions during a turbulent season for the club.

He is reportedly concerned by United’s transfer business this summer as the club are yet to bolster Erik ten Hag’s squad with any new signings.

The 37-year-old has 12 months remaining on the two-year deal he signed last summer and has been linked with other clubs.

Bayern Munich had been touted as a potential destination for Ronaldo, but Bayern director Hasan Salihamidzic has since poured cold water on those claims.

According to The Athletic, Chelsea co-owner Todd Boehly recently met with agent Jorge Mendes in Portugal. Ronaldo’s situation and the idea of him switching to Chelsea this summer were reportedly among the subjects discussed.

Romano has since provided an update on the situation, confirming that United intend to keep Ronaldo at Old Trafford next season.

“My understanding is that on Manchester United’s side they see the situation in a very clear way,” he said on his YouTube Channel. “Cristiano Ronaldo is not for sale, they count on him, the board, the club and Erik ten Hag.

The journalist did confirm that Boehly met with Mendes but insists that there are currently no discussions between the two clubs.