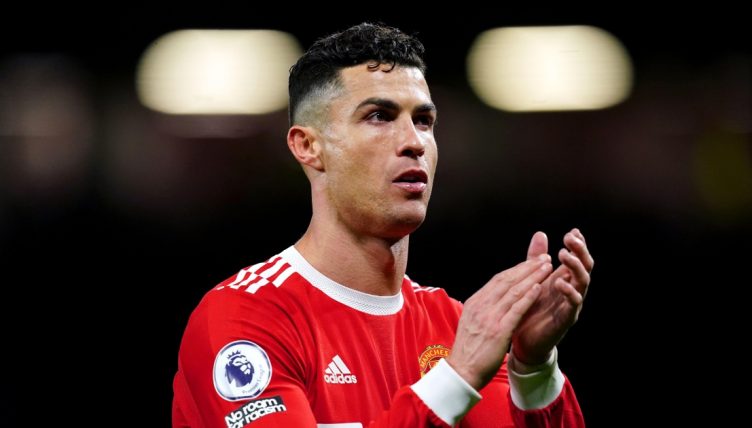 Manchester United‘s Cristiano Ronaldo has dominated the gossip columns this week and The Athletic journalist David Ornstein has provided a transfer update on the striker.

Ronaldo returned to United and signed a two-year contract last summer but wants to leave after they finished sixth in the Premier League.

The 37-year-old was scheduled to report to pre-season training at Carrington this week but United have given him permission to delay his return to England for family reasons.

According to reports, the Red Devils are unsure whether Ronaldo will fly out with the team on Friday for their pre-season tour of Thailand and Australia.

“Erik ten Hag would have been expecting to have Ronaldo and build around him and that they would go forward together and the early musings were that Ronaldo was impressed and had no issue whatsoever with Ten Hag,” Ornstein said on The Athletic YouTube channel.

“Something clearly has changed. I don’t think there’s any issue with Ten Hag. I’m told it’s more about Cristiano Ronaldo’s view of Manchester United’s chances of competing at the top end of the Premier League and for the trophies that he wants to be competing for at the age of 37.

“Also, he wants to be playing Champions League football and he’s not going to be next season at Manchester United whereas he has done for his entire career.”

Bayern Munich and Napoli have both been linked with the striker, but Chelsea currently appear to be the most interested party.

“Chelsea are monitoring it,” Ornstein added. “It is a potential opportunity, an idea, a concept that is believed to appeal to their new hierarchy, which is led by the co-owner, the chairman and the interim sporting director Todd Boehly.

“I’m told that he and a fellow director, Behdad Eghbali, are intrigued by this possibility of signing such an iconic player from the world of football.”

While the Chelsea owners are clearly interested in the Ronaldo deal, Thomas Tuchel will decide if they make a move for him.

“It is my understanding that he [Tuchel] is a long-term admirer of Cristiano Ronaldo but he would have to give his blessing to the decision to sign him because he has all of the power at Chelsea right now,” Ornstein said.

“He would also have to have conversations with Cristiano Ronaldo if it came to it on where and how he might fit into Chelsea’s system and style of play so I think this one has a long way to run.”