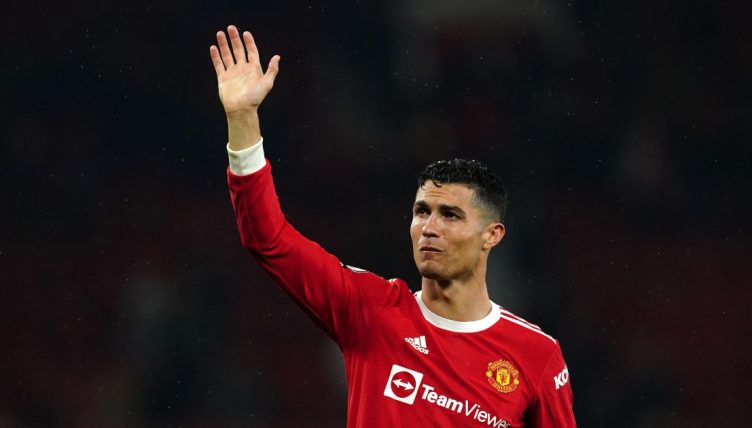 Cristiano Ronaldo’s return to Manchester United hasn’t quite bought the success it was intended to do, but Ronaldo scored his 24th goal of the campaign during Monday’s 3-0 win over Brentford – and became quite emotional after the final game at Old Trafford this season.

Ronaldo rejoined the club from Juventus last summer, with United looking to challenge for the Premier League title after finishing second the previous year.

But it’s been a season to forget at Old Trafford, with United languishing sixth in the table and eliminated from all cup competitions by the middle of March.

Despite criticism from some quarters, Ronaldo has made a significant contribution to United’s season with some vital goals and scored from the penalty spot during Monday’s victory over Brentford.

And the 37-year-old fought to hold back the tears at the final whistle, with his long-term future at the club still uncertain.

It remains to be seen whether new manager Erik ten Hag will retain Ronaldo’s services in his squad. But the outgoing Ralf Rangnick has claimed that Ronaldo will stay at United next season.

Asked whether Ronaldo’s lap of honour was a ‘wave of goodbye’, Rangnick said: “I don’t think why it should be a wave of goodbye. He’s got another year of his contract and, as far as I know, he will be here next season again.

“The way we played again tonight, not only because he scored he also won the penalty and helped defensively, why should he not be part of the squad and help the team?” said Rangnick. “But this is a question you have to ask Erik and also Cristiano.”

Ronaldo is now only four strikes behind Liverpool’s Mohamed Salah in the Golden Boot race, with fixtures against Brighton and Crystal Palace remaining.