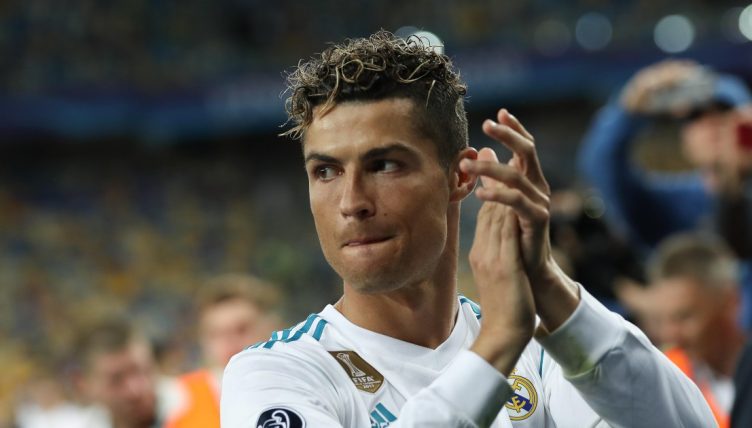 Real Madrid fans sang the name of their former player Cristiano Ronaldo as a tribute to his late son in the seventh minute of their match against Espanyol.

The 37-year-old, who is now playing for Manchester United, recently announced the tragic news that his son had died during childbirth.

“It is with our deepest sadness we have to announce that our baby boy has passed away,” Ronaldo said in an announcement.

“It is the greatest pain that any parents can feel. Only the birth of our baby girl gives us the strength to live this moment with some hope and happiness. We are all devastated at this loss and we kindly ask for privacy at this very difficult time.

“Our baby boy, you are our angel. We will always love you.”

During United’s recent defeats at Anfield and the Emirates, Liverpool and Arsenal fans observed a one-minute applause for Ronaldo during the seventh minute.

Madrid’s game against Espanyol was the first time they had played at their Santiago Bernabeu stadium since the tragic news. Their fans then decided to show their support for their all-time record goalscorer by singing his name in the seventh minute.