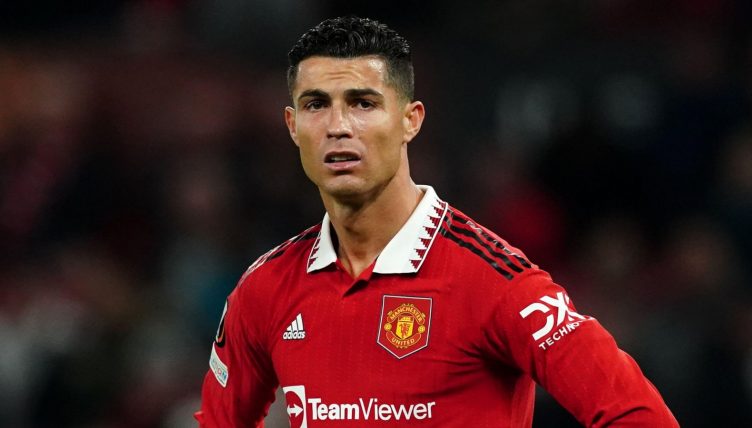 Cristiano Ronaldo has a club again; Al Nassr is the fifth club of his career after spells at Sporting CP, Manchester United, Real Madrid and Juventus – but Fabrizio Romano has revealed an MLS club seriously considered bringing Ronaldo to America.

The Portugal international was spotted training at Real Madrid’s Valdebebas training facility to stay in shape after the World Cup and, despite rumours beginning to circulate, he would not be returning to the Santiago Bernabeu.

Instead, Ronaldo chose to move to Saudi Arabia and join Al-Nassr. “The world’s greatest athlete, officially signed for Al Nassr,” read a tweet from the club’s official account, which included a picture of the 37-year-old holding up a named No 7 shirt.

“History in the making,” added a tweet on the Riyadh club’s English account. “This is a signing that will not only inspire our club to achieve even greater success but inspire our league, our nation and future generations, boys and girls to be the best version of themselves.

“Welcome Cristiano to your new home.” The picture and statement were also posted on Ronaldo’s Instagram account.

But Romano has since revealed that MLS side Sporting Kansas City made an offer to entice Ronaldo to America for the twilight of his career.

Speaking on his YouTube channel, the Italian journalist said: “One other club tried to sign Cristiano Ronaldo and it’s not a European club; it was Sporting Kansas City.

“Some MLS clubs approached Ronaldo about a potential move to the United States but Sporting Kansas City, from what I heard, had two meetings with people close to Ronaldo.

“The first meeting was before the Piers Morgan interview and the second was after Ronaldo broke his relationship with Manchester United.

“Sporting Kansas City were considering a huge commerical offer for Ronaldo, similar to Al Nassr, and were prepared to do something historical in terms of salary and contract to tempt Ronaldo.

“But Cristiano decided the offer from Al Nassr was more tempting.”

“Their offer [Sporting KC] was so compelling that Ronaldo’s team had multiple meetings w/SKC before taking the Saudi deal,” he said. “The package (wages/commercial) was said to be “very close.”

READ NEXT: Ronaldo to Al Nassr: The 7 most lucrative contracts in football history