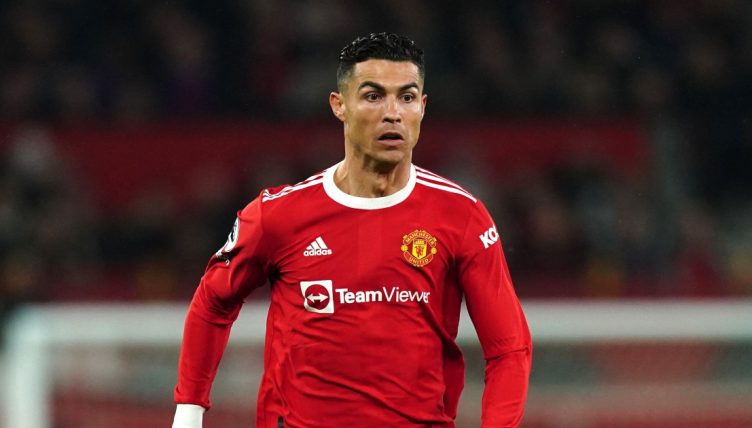 Cristiano Ronaldo has expressed his desire to leave Manchester United this summer – and Fabrizio Romano has provided an update on Chelsea‘s pursuit of the player.

Ronaldo rejoined United from Juventus last summer but has informed the club he wants to leave after just a single season back at Old Trafford.

There has been lots of speculation regarding the situation but so far nothing has advanced due to United’s unwillingness to sell him.

And, in a previous update, Romano claimed that Ronaldo’s agent Jorge Mendes would try and persuade Chelsea into signing his client.

“Chelsea are focusing on different things, so this is why it is still quiet at the moment,” Romano said. “But I’m sure that Mendes will push and push again in the coming days, so I will keep the situation open for Cristiano [Ronaldo].”

But the lack of progress hasn’t stopped Chelsea from being active in the transfer market, signing Raheem Sterling and Kalidou Koulibaly with proposed moves for Nathan Ake and Presnel Kimpembe in the pipeline.

While Chelsea boss Thomas Tuchel has prioritised defensive signings, to compensate for the loss of Antonio Rudiger and Andreas Christensen this summer, Romano has reported that a move for Ronaldo still remains a possibility.

Speaking on his YouTube channel, Romano said: “I can guarantee that Jorge Mendes is still pushing with Chelsea and Bayern Munich. Bayern have said no to Ronaldo, in private and public, and Chelsea’s stance depends on Thomas Tuchel.

“It’s up to Tuchel but, at the moment, Chelsea are still waiting for their manager to decide what to do with their forward positions. They are prioritising defenders at the moment.

“But Manchester United are still insisting that Ronaldo is not for sale and Erik ten Hag is still hoping to have a conversation with him to decide his future.”

Sterling next: The 14 players Chelsea have signed from their Big Six rivals