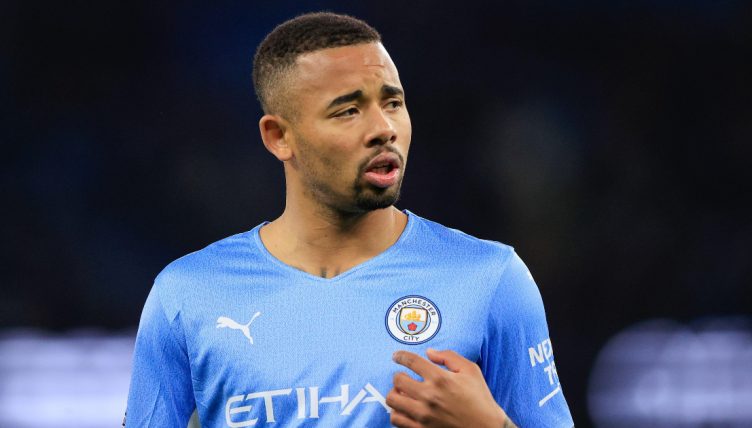 If rumours are to be believed, Arsenal look set to complete some incredible transfers with Gabriel Jesus, Raphinha and Youri Tielemans all heavily linked with a move to the Emirates. Journalist David Ornstein has given an update on all three, as well as Arsenal’s other plans.

Speaking alongside James McNicholas on The Athletic’s Youtube channel, the journalist, who is renowned for his inside knowledge at Arsenal, spoke about the three signings Arsenal have already made as well as the potential incomings.

Deals for Brazilian youngster Marquinhos, USA goalkeeper Matt Turner and Portuguese midfielder Fabio Vieira have already been completed as Mikel Arteta looks to strengthen his squad, and the Brazil duo of Jesus and Raphinha are his two top targets according to Ornstein.

While a deal for Jesus looks to be close to completion and fairly straightforward, a move for Raphinha is more complicated due to interest from Barcelona, Chelsea and Spurs, and Leeds have already rejected a bid from Arsenal.

Arsenal have also been heavily linked with a move for Lisandro Martinez from Ajax, and McNicholas was full of praise for the move.

“Martinez is a player they [Arsenal] admire enormously, it’s a deal Arsenal would like to get done,” he stated.

“This would tick off another need for them, he can cover at centre-back, but also at left-back and even in holding midfield, so I think he’s a really attractive player in that respect.”

Ornstein went on to mention Arsenal’s interest in Raphinha but gave a warning about the interest from elsewhere.

“These things can change at very short notice, and Raphinha, like we said about Lisandro Martinez, has very strong interest [from Arsenal], but they’re not the only ones,” Ornstein stated.

“Chelsea like Raphinha a lot and his preference in all of this is quite well documented, [it] is Barcelona, and it seems the deal would have happened if Leeds were relegated.”

You can see Ornstein’s updates on these players and the likes of Tielemans and Lucas Torreira here.