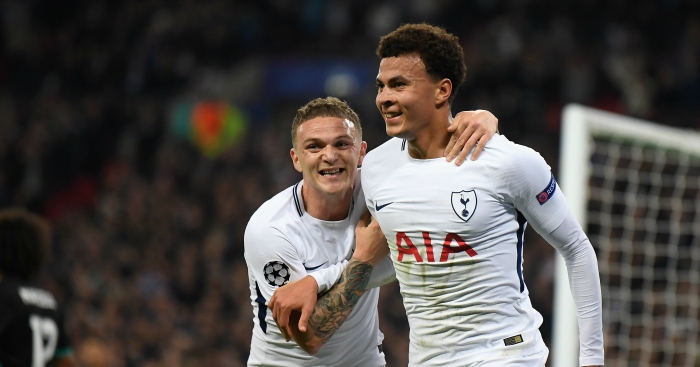 Dele Alli may be playing at the elite level of the game, but the Tottenham prodigy remains determined not to take football too seriously.

After first getting a taste for professional football with MK Dons in League One, Alli is now an established member of both the Tottenham and England teams.

Earlier this season the 21-year-old made his mark on the Champions League with two goals in the victory over Real Madrid to confirm his status as one of the best young talents in the world.

But Alli isn’t about to succumb to the intense pressures of performing at the highest level, as he told our friends at COPA90 in a recent interview which also includes him answering the age-old question of whether you’d rather fight one horse-sized duck or 100 duck-sized horses.