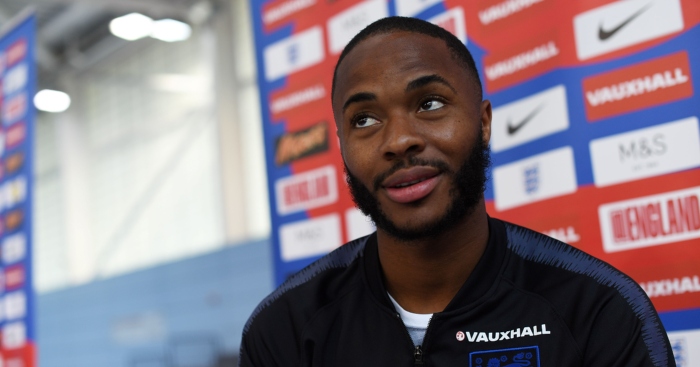 Manchester City, Tottenham, Liverpool and Chelsea players have all discussed the relationship between the England national team and the media in a brilliantly open and honest documentary by COPA90.

In the aftermath of England’s disastrous exit from the Euros in 2016 it was clear that the team had reached a nadir.

The fans had never before been so disconnected from the team, the relationship between the media and the players was at its most toxic, and the nation as a whole seemed to be in the midst of an identity crisis following the decision to leave the European Union.

At the same time, millions of fans from other nations simply had fun, straightforwardly supporting their country at the tournament. Something it is hard to remember being the case for England fans.

It was in this moment that our friends at COPA90 had an idea for a documentary; why do England keep failing and why is the relationship between the players, fans and media so bad?

Their intention is to start the process of bringing fans, players and the media closer together by opening up communication, engendering some empathy and encouraging an approach to the team that doesn’t fuel the negative cycle of unrealistic expectations, underperformance and overreaction.

Really they just wanted to try and help England fans (including themselves) fall in love with England again, to give people an excuse to simply support the team, being proud of the country without any of the baggage that we usually carry with us in matters of national pride.

In our most optimistic moments we like to think that the national team could be a symbol of a positive English national identity, an identity not borne of a sense of superiority, but one that celebrates the diversity and character of English people at our best; welcoming, multi-cultural, funny and creative.

COPA90 think this team (and their manager) are a great advert for Englishness and we all hope that they can be a vehicle through which we can start to become more comfortable with ourselves – win or lose – in football as in the rest of life.