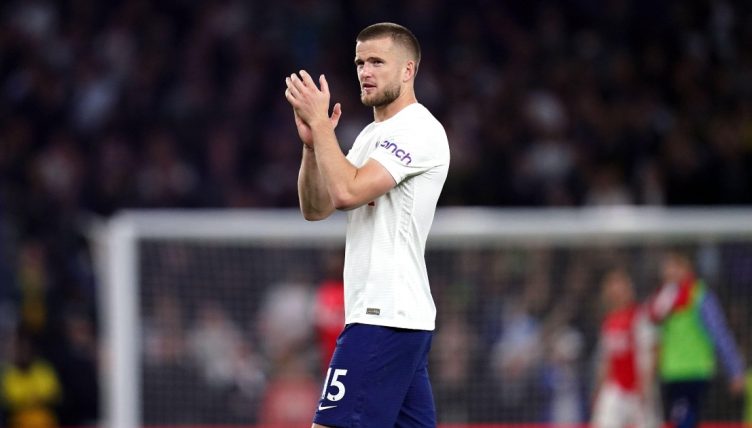 Tottenham defender Eric Dier has enjoyed a renaissance under Antonio Conte but few would have expected him to score a spectacular goal in pre-season – and it left team-mate Son Heung-min in awe.

Dier hasn’t found the net for Spurs since the final day of the 2018-19 campaign but the centre-back produced a moment of brilliance to fire Spurs ahead against Team K League on Wednesday.

Collecting the ball on the halfway line and bursting through the middle of the park after a quick exchange with Bryan Gil, Dier unleashed a scorching effort with his left foot that flew remorselessly into the top corner.

It came as no surprise to see the England international with a beaming smile on his face as he ran across to Ryan Sessegnon to celebrate.

Spurs ran out 6-3 winners against their Korean opponents, with Harry Kane and Son joining their teammate on the scoresheet with two goals apiece following an own goal that came minutes into the second half that gave the visitors a 2-1 lead.

But Dier’s strike was undoubtedly the standout moment of the match, with Son left in stunned awe by it when speaking to SpursTV after the match.

His performance was also noted by Team K League manager Kim Sang-sik who, when asked in his post-match press conference by South Korean journalist Sungmo Lee who Spurs’ most impressive player was, replied: “Eric Dier”.

If Dier can continue his rich vein of form into the new season, perhaps with the odd wonder goal thrown in, then the clamour for his return to the England squad before November’s World Cup will only continue to grow.