Watch: ‘What the f*ck are you doing’ – Erik ten Hag rages at David de Gea 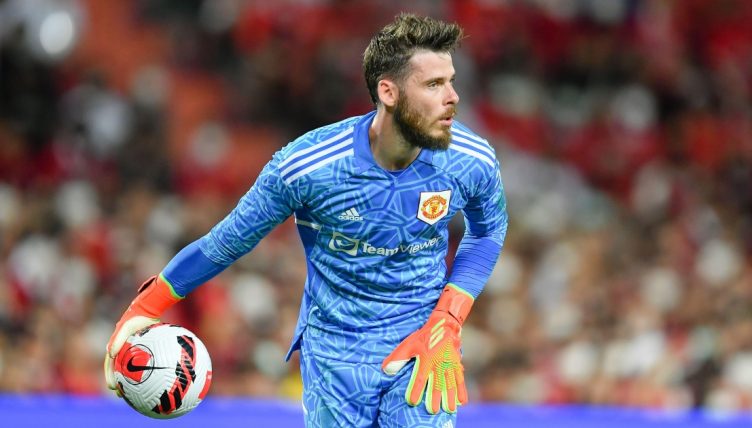 Ten Hag has now won his first three friendlies with United after a 4-0 win over Liverpool and a 4-1 win over Melbourne Victory.

The 52-year-old, who is renowned for being a strict disciplinarian, has already had a big influence on and off the training field.

“He knows the way he wants to play. He’s giving a lot of information to the team, trying to give the details and have some rules inside and outside the pitch, I think this is what we need and also to know what we have to do on the pitch and play as a team.

“I think the whole team is working very hard. They are very intense sessions with the manager, he knows very clearly what he wants for the team and there is a lot of information at the beginning, as I said, but with the time here [on tour] we are getting the right messages so I think it’s great.

“It’s very intense training and everyone is focused on football and I feel that I have seen great, great things.”

Ten Hag was heard shouting at Jadon Sancho during a recent training session and De Gea was on the receiving end of the manager’s rage during the game against Palace.

United had a 3-1 lead after goals from Anthony Martial, Marcus Rashford and Sancho and the ball was passed back to the goalkeeper in the 87th minute.

De Gea kicked the ball long instead of passing to a team-mate and Ten Hag was furious, screaming and swearing at his No.1.

Erik ten Hag:
”DAVID…What the f*ck are you doing?”

The boss takes no prisoners.pic.twitter.com/kZEZkTUlEb