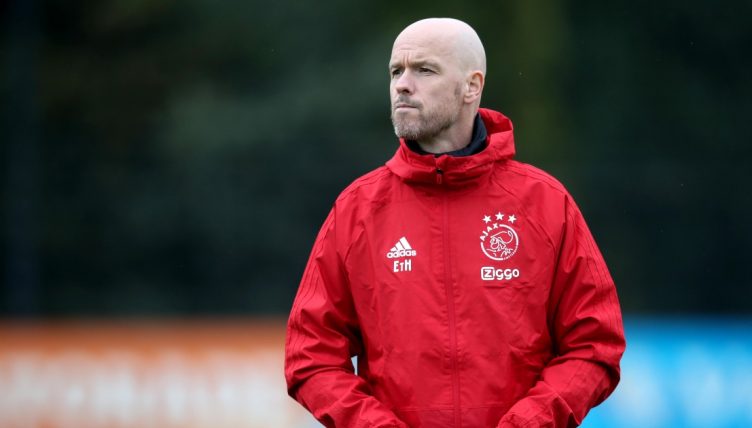 His form deteriorated to such an extent that he lost his place in Gareth Southgate’s England squad, and he faces an uphill battle to win back a spot in time for the World Cup.

The winger did still show glimpses of his undoubted talent in 2021-22 and won United’s Player of the Month award in February.

Sancho will now be hoping to be more consistent under Erik ten Hag, but he appeared to anger his new manager during a training session in Thailand. Ten Hag was filmed shouting his first name before telling the 22-year-old to pass the ball.

United’s No.25 did showcase his skills with a brilliant assist for Marcus Rashford during the session and has been backed to rediscover his best form in 2022-23.

“I can see Jadon Sancho pushing on under Ten Hag,” former United defender Wes Brown said recently. “It’s football, you know what you have to do, it’s just whether you have the confidence to do it.

“During the second half of the season, when Sancho was taking on players, sometimes two, three, four defenders, he had very close control and was getting in their face. I noticed once he started doing that, I could see panic in the opposition.

“He’s the sort of person that can bring defenders out to him to create space somewhere else. The top teams have that type of player, so I think he could be key for next season.”