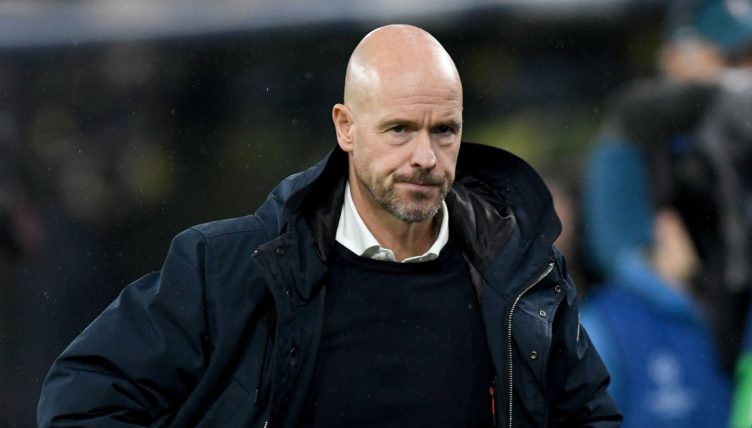 Erik ten Hag is yet to take charge of a Manchester United game – but he already has a chant dedicated to him.

Ten Hag, who has just won his third Eredivisie title with Ajax, has agreed on a deal to become United’s fifth permanent manager since the retirement of Sir Alex Ferguson.

“I have seen that. It’s creative and well-found. Playful, fun,” the Ajax boss said recently when asked whether he had heard the song.

But the chant has certainly divided opinions on social media and Ten Hag didn’t look too impressed when watching the video on Dutch TV.

While Ralf Rangnick will still be in charge for United’s last game of the season against Crystal Palace, Ten Hag has already begun planning for next season.

“We have agreed that I will be employed by Manchester United from 16 May,” he said. “In the preparation for the season, there are still a few things to be done.

“Among other things, regarding the filling of the staff and the composition of the selection. I will make my mark and that must be done extremely carefully.

“We have to talk carefully about where we all want to go and how we are going to achieve that. There were possibilities to work at clubs where it is easier, because there is a better foundation.

“But I chose United because there’s something to be gained there. A lot of things need to be addressed and that’s a challenge. The club and I are on the same page as far as that’s concerned.”