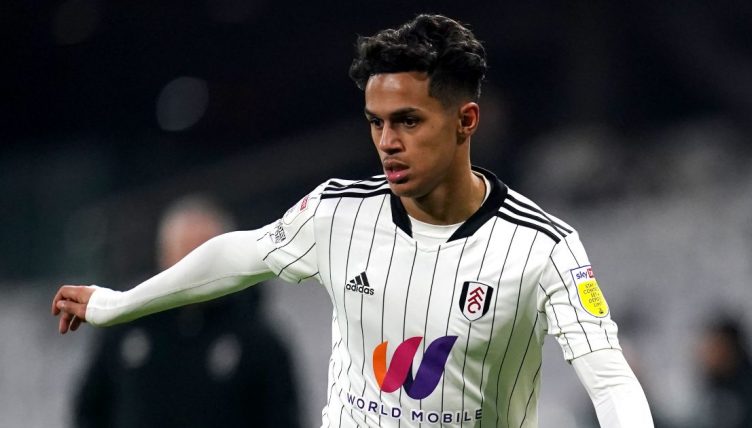 Liverpool went to huge effort to try to secure the signature of Fulham’s Fabio Carvalho in the January transfer window – and he showed why with another terrific assist on Tuesday night against Milwall in the Championship.

Carvalho has been one of the revelations of the Championship this term. The 19-year-old, who was born in Lisbon, Portugal, but plays for England’s age-group sides, is excelling under the management of fellow lusophone Marco Silva.

After 29 games, Fulham are currently top of the English second tier with 61 points, eight ahead of second-place Blackburn Rovers, who’ve played a game more.

Silva’s swashbucklers are also on track for a record goal tally for a Championship season, having netted an outrageous 77 times in those 29 games thus far.

Carvalho has been a crucial part of that lethal attack, getting seven goals and five assists in his 19 games at an average of a goal contribution every 113 minutes.

With his contract expiring at the end of the 2021-22 campaign, there has naturally been huge interest in Carvalho.

Liverpool led the chase and were reportedly close to sealing a deal on deadline day that would have seen the England youth international sign for the Reds but spend the rest of the season on loan at Craven Cottage.

Ultimately, though, Liverpool were unable to submit the relevant documentation in time to get Carvalho’s signing over the line.

Carvalho will be free to choose any club of his pleasing in the summer, then. But according to white-shirted Twitter timeline spammer Fabrizio Romano, the Reds have at least agreed personal terms with the youngster.

On Tuesday night, Carvalho showed once again why Liverpool are interested as Fulham dismantled Milwall at the Cottage.

Fulham were already two to the good through a pair of Aleksandr Mitrovic strikes as the game came to a close, but they demonstrated their hunger for goals with a third in the 89th minute.

Former Liverpool man Harry Wilson pulled it back for Carvalho, whose low cross found Bobby Decordova-Reid at the back stick. Decordova-Redi made no mistake from close range.