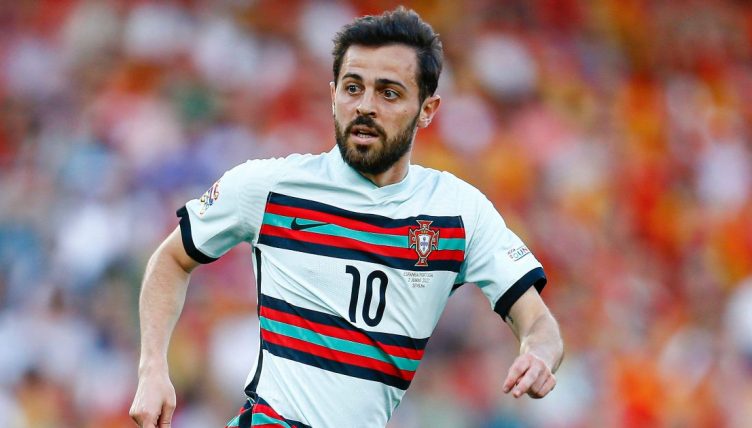 Barcelona have had an incredibly busy summer, but their business is far from being done. According to Italian reporter Fabrizio Romano, they’re currently focused on three important transfers.

Barca have been the focus of much media attention in recent months – both for the signings they’ve made and the way they have raised the money to make them.

In order to alleviate their reported debts of £1billion and allow head coach Xavi to strengthen his squad, Barcelona have activated several ‘economic levers’, essentially selling off assets and future revenues for an immediate cash injection.

That has allowed Barca to go out and acquire the services of Robert Lewandowski, Raphinha, Andreas Christensen, Jules Kounde and Franck Kessie, as well as hand new contracts to Ousmane Dembele and Sergi Roberto.

Owing to La Liga’s financial fair play regulations, however, the Catalan giants still need to offload players and reduce their wage bill before they can register all of those new signings.

Transfer insider Romano has brought us an update on the situations of two players the Blaugrana are trying to move on – Memphis Depay and Pierre-Emerick Aubameyang – as well as one more dream signing they could potentially still make before the end of the summer window – Bernardo Silva.

“I told you about Barcelona,” Romano began in his latest YouTube video. “Juventus are pushing for Memphis Depay, offering him a two-year deal.”

“For Aubameyang, Chelsea are really interested as I told you last week. Let’s see if now Chelsea will decide to bid for Aubameyang or not, because the player is really happy in Barcelona.

“So, it depends on Chelsea, on their potential proposal. At the moment, [they are] considering Aubameyang, but there is still no official bid.” 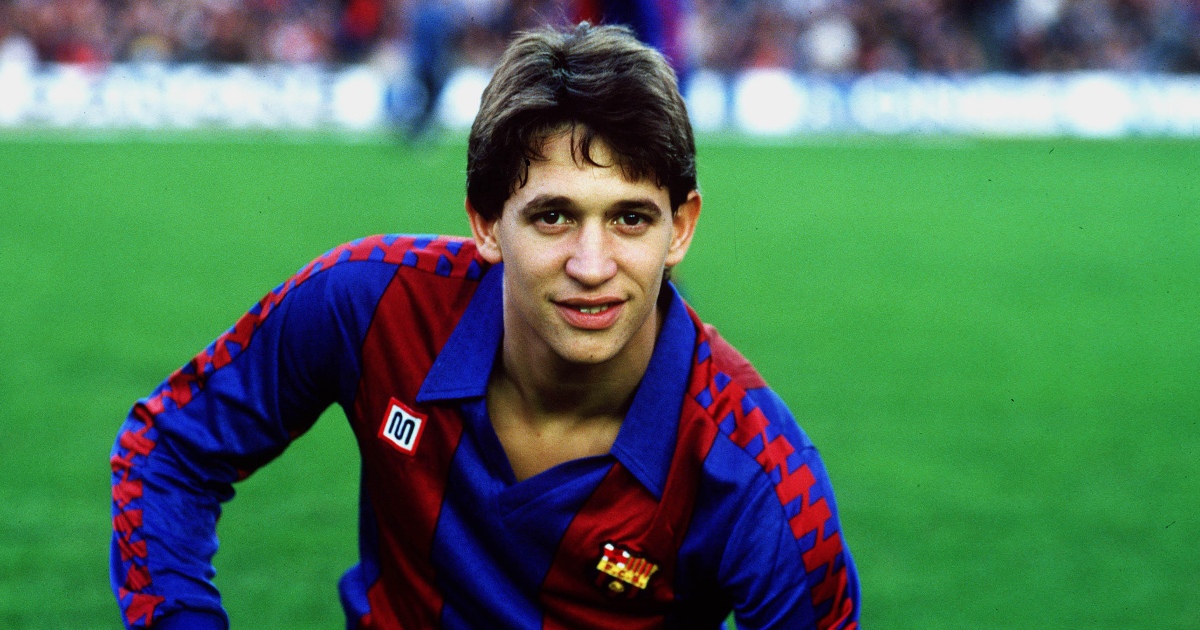 READ: An ode to Gary Lineker at Barcelona: King of El Clasico and would-be legend

“At the moment guys, [there is] still nothing agreed, I am told, between Manchester City and Barcelona.

“But at the moment it is still not something agreed between City and Barca.

“So, Frenkie de Jong could be an important step to understand what happens with [the] Bernardo Silva deal.”

Ranking every player to wear No.8 for Barcelona since 1995