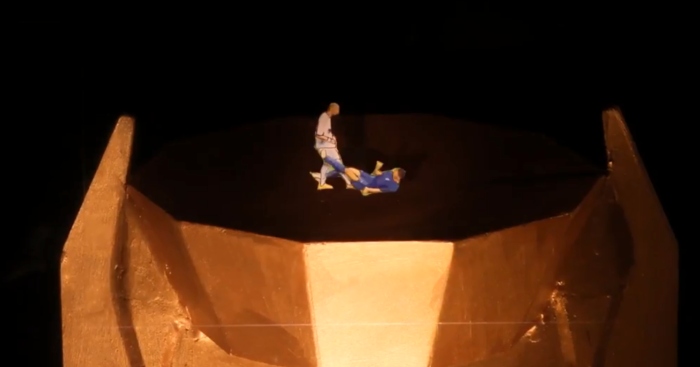 The World Cup has been littered with iconic moments over the years, with a whole host of goals, tackles and incidents living long in the memory.

Our friends at Art of Football have decided to combine all those and put them in one place, based from a quote from a Russian composer.

Dmitri Shostakovich coined the phrase “football is the ballet of the masses”, so they decided to mix a Russian ballet theme with some truly iconic moments, how you’ve never seen them before.

Their hand-crafted, stop motion animation displays some unforgettable moments from the World Cup in years gone by in a spine-tingling taster of what could come this summer.

From Roger Milla’s corner flag dance to Zinedine Zidane’s headbutt, the video takes you back to some of the most historic and iconic moments from the greatest stage in world football.

Watch the full video below, and prepare yourself for World Cup fever to hit.