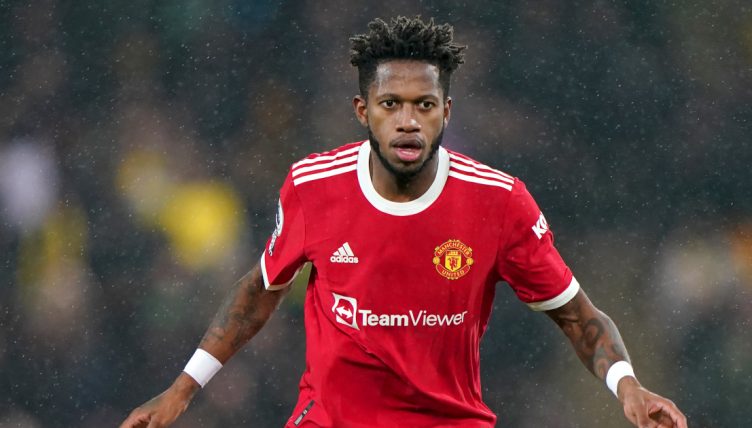 Manchester United midfielder Fred helped to get Erik ten Hag’s first pre-season as manager off to a flier on Tuesday afternoon, scoring a brilliant lob over Liverpool ‘keeper Alisson.

United are currently out in Thailand for their pre-season tour and their opponents in their first warm-up game were none other than historic Premier League rivals Liverpool.

The two giants of English football met at the Rajamangala Stadium in Bangkok on Tuesday evening local time.

Erik ten Hag has really been putting his new charges at Manchester United through their paces so far in training.

He was seen punishing his players for conceding goals in one session and bawling out instructions in no uncertain terms to Jadon Sancho in another.

But it appears the Dutchman’s disciplinary streak has really paid off. In the game against their rivals on Tuesday, United ran out 4-0 winners.

There were goals from Jadon Sancho, Anthony Martial and Facundo Pellistri, but the pick of the bunch came from the oft-maligned Brazilian midfielder Fred.

After a bit of pinball in the Liverpool box, the ball fell to Fred on the edge of the area and he spotted his international team-mate Alisson well off his line.

Sensing an opportunity, the midfielder dinked a delightful lob over Alisson’s head and into the back of the onion bag.

Of course, results in pre-season mean little, but they will boost the confidence of United’s players and fans after a galling 2021-22 campaign.

In a press conference during the pre-season tour, Fred said: “I think we have to be united. All aspects of last season were difficult which is hard.

“This season with a new manager, with new rules already, we’ll look to unite and stick together as that’s how our team must be.

“We’re really looking forward to the new season. We have a new manager in Erik and I’m sure we’ll achieve great things. That’s what we’re working towards. I hope we meet our goals by the end of the season.”

This chip vs Alisson 🔥