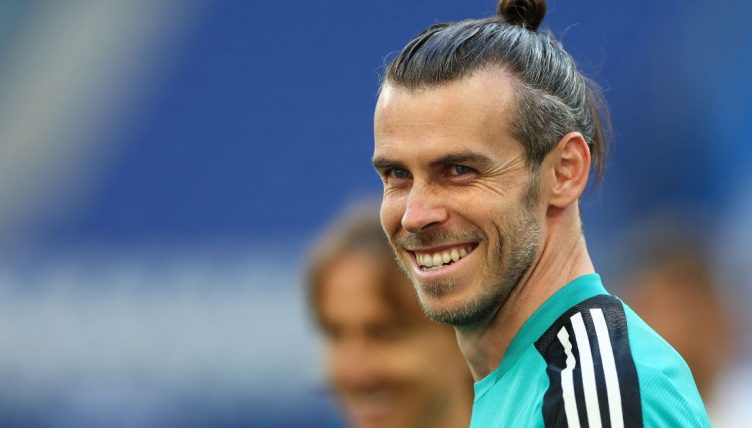 Gareth Bale has opened his account for new club Los Angeles Football Club in only his second appearance since joining earlier this summer.

The 33-year-old’s future was up in the air after his contract with Real Madrid expired at the end of last season. Amid rumours that he was considering retiring early, he surely looked set to continue playing somewhere in a bid to keep fit and fresh for Wales’ long-anticipated World Cup appearance in Qatar later this year.

He eventually put an end to the speculation by signing for Major League Soccer outfit LAFC last month, having departed the Bernabeu as a five-time Champions League-winner – albeit having only played a role on the periphery as they lifted the trophy last term.

There’s every chance that Bale will lift yet more silverware in the months and years to come, having arrived at high-flying LAFC midway through the 2022 MLS campaign.

Steve Cherundolo’s men currently sit atop of the Western Conference table after 21 games played and the addition of a genuine superstar in Bale should see them well set to challenge for the MLS Cup and Supporters’ Shield.

Bale made his debut for the club last week with an 18-minute cameo off the bench in a 2-1 victory over Nashville SC last week.

He was given 25 minutes on his second runout last night, introduced in the 65th minute when LAFC were leading Sporting Kansas City by a goal.

The former Tottenham winger put the result beyond doubt in the 83rd minute when he did well to finish off an incisive counter-attack alongside Cristian Arango. Driving at the opposition penalty area at pace, Bale picked his spot and executed a perfect pinpoint finish into the bottom corner.

“Obviously, I think the most important thing is that we won the game, first and foremost,” Bale said after the match.

“[It’s] nice to come and grab a goal and help the team get the three points.

“From a personal point of view, it’s nice to get off the mark but more importantly get the three points.”