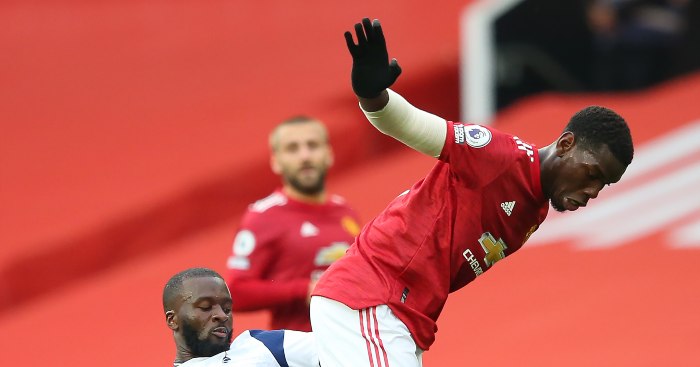 Souness has regularly criticised the Manchester United midfielder pretty much ever since he returned to the Premier League from Juventus back in 2016.

And he was back at it when talking on Sky Sports about United needing to give their all against Jose Mourinho’s Tottenham on Sunday.

“I don’t think Paul Pogba comes off any game and he’s given 100%,” said Souness.

Former United and France star Patrice Evra was quick to defend his fellow countryman, suggesting that “even with one leg, Pogba should be playing”.

Souness was probably feeling quite smug as Pogba struggled in the first half against Tottenham as United trailed 4-1 at the break, with Anthony Martial receiving a controversial red card after some shithousery from Erik Lamela.

Graeme Souness on Manchester United giving their all today pic.twitter.com/ztHso3Lvk8