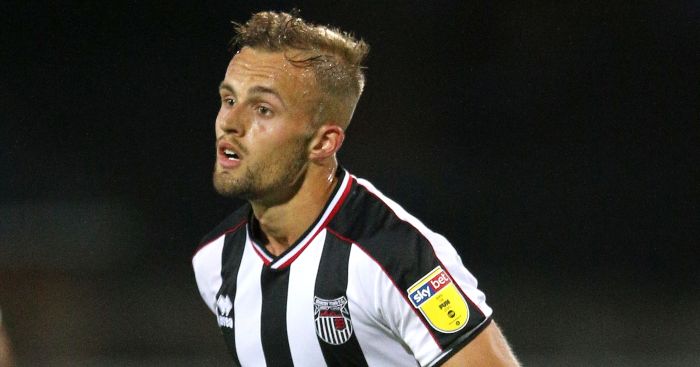 When a goal makes you think simultaneously of Diego Maradona and Benny Hill, you know it’s a classic.

Grimsby Town beat Colchester Town in a five-goal thriller on Tuesday night, and Charles Vernam stole the headlines with a hat-trick.

Colchester went ahead twice but were pegged back by goals in either half by Vernam.

The striker then took the biscuit in the 69th minute, collecting the ball deep in his own half and dribbling the length of the field, beating a number of defenders on the way, before firing home from the edge of the area.

Vernam’s dribbling is pure Maradona vs England at the 1986 World Cup. Colchester’s defending is pure Benny Hill. What more could you ask for?

Charles Vernam goes from coast-to-coast for his hat-trick and Grimsby’s winner at Colchester pic.twitter.com/hzuk55Sbrn