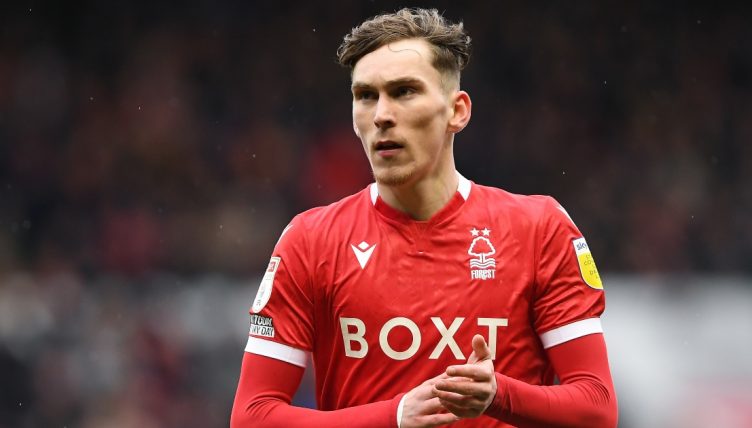 While Manchester United lurch from one disaster to the next, one of their brightest young talents has been enjoying a stellar season in the Championship – and James Garner underlined his quality with a perfect through ball in their FA Cup tie against Huddersfield Town.

With the likes of Fred, Scott McTominay and Bruno Fernandes struggling for form, many United fans are hoping that a big-name central midfielder joins the club in the summer.

But, despite being heavily linked with West Ham and England star Declan Rice, Garner is making his own claim for a bigger role in United’s first team next season with some great performances for Nottingham Forest.

“Garner has been exceptional at Forest,” former England goalkeeper Paul Robinson told Football Insider in February 2022. “He is an example of why players get sent out on loan.

“He can play at the top level and I think he has proven that at Forest. I don’t think he’s one that will go straight into the Man United side but I think there is a first-team role there for him and he will feature next season.”

And Garner provided the latest indicator of his immense potential with a through ball that dissected the Huddersfield defence on Monday.

Forest were trailing to their Championship rivals, with the prospect of facing Liverpool in the quarter-finals facing the winner, when the 20-year-old picked up possession and threaded it forward to Ryan Yates.

While Huddersfield dealt with the initial danger, Sam Surridge was on hand to sweep the ball home and level the scores for Forest.

Garner’s form hasn’t gone unnoticed by United’s Premier League rivals. Reports have surfaced that Leeds United and Southampton are interested in signing the midfielder and United will hope that their hot prospect commits his long-term future to the club.

That James Garner pass is ridiculous…