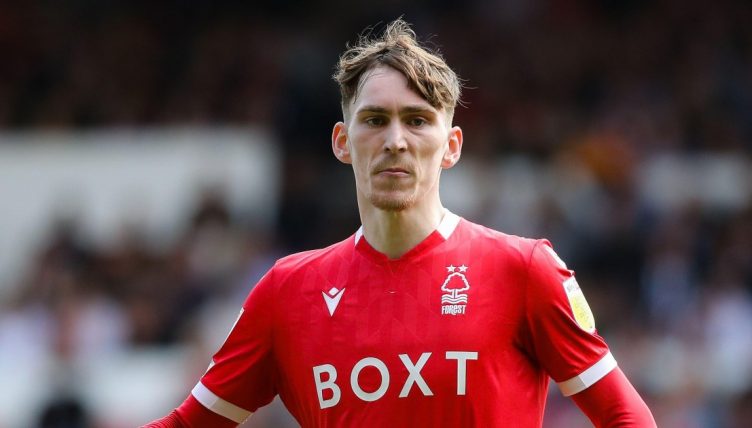 Manchester United loanee James Garner produced two more assists for Nottingham Forest in their vital 5-1 win over Swansea in the Championship, as they step up their efforts to finish in the automatic promotion spots.

Garner has been in incredible form all season for Forest, who have emerged as surprise candidates for promotion despite having been bottom of the table earlier on in the season.

The midfielder’s two assists against Swansea brought his total for the season to 10, in addition to the four goals he has also scored.

His first assist against the Welsh side was a pin-point corner kick, an aspect of his game that has greatly improved over the course of the season to the point at which he has become Forest’s designated corner taker.

The second was the result of a counter-attack as Garner drove forward with the ball before laying it off to striker Sam Surridge, who bent it into the far corner.

Having had a poor time on loan at Watford for the first half of the 2020-21 season, Garner switched to Forest in January 2021 and has thrived.

The club managed to negotiate his return for the 2021-22 season, and he’s been a crucial element of their promotion push this season as well as their run to the FA Cup quarter-final.

“To be honest I haven’t seen that many games of Nottingham Forest but I will probably do that in the next couple of weeks with my staff and the analysis team,” Manchester United interim manager Ralf Ragnick said recently in an interview to club media.

“I’ve heard he’s scored four goals and had four assists [in the league] there, but my focus, as you can imagine, has been on the current team in the last weeks and months.

“This is certainly good if players get game time somewhere and do well, and this is the idea behind a loan period.”

Can you name Man Utd’s XI from the CL semi-final win over Barcelona in 2008?