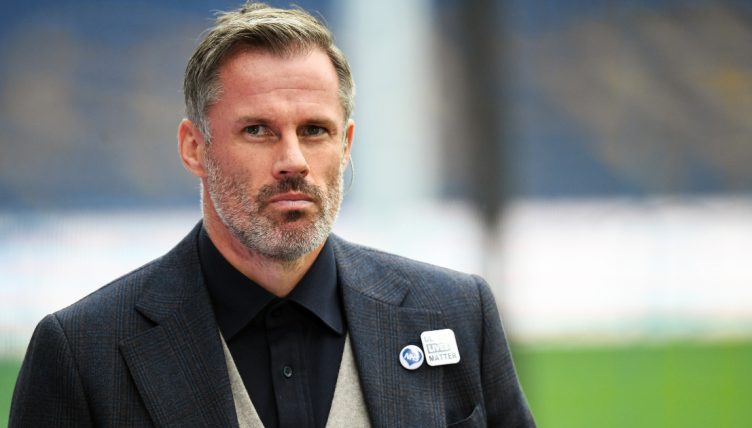 Jamie Carragher has dismissed Manchester United’s chances of winning the Champions League by claiming that Arsenal – who haven’t played in the competition since 2017 – have a better chance of lifting the trophy than Ralf Rangnick’s team.

United have performed well below expectations this season, fighting for a fourth-place spot rather than the much bigger ambitions they had at the start of the year.

Rangnick’s side have been drawn against Spanish champions Atletico Madrid in the round of 16 – who are also underperforming this season – but few pundits have backed United to go all the way in Europe’s biggest competition.

Speaking about the upcoming tie on CBS Sports, Carragher said: “If we are having this discussion with Atletico as well, it’s the same with them. I think they lost in La Liga tonight to Levante, who are bottom of the league.”

“When that draw first came out, I was convinced Atletico would go through, now I am not so sure, even with Manchester United still being poor in the Premier League.”

“I tell you what though, Arsenal have more chance than Manchester United.”

The jibe comes a day after Carragher made fun of former United goalkeeper Peter Schmeichel, who unconvincingly claimed the Red Devils have a chance of winning the Saint Petersburg final in May.

Schmeichel was asked by Micah Richards: “Peter, do you honestly believe that Manchester United can win the Champions League? Be honest with me now, no messing around.”

After a long pause, he replied emphatically: “Yes. What kind of a question is that?”

Following a big laugh from the studio, which also included Thierry Henry, Carragher responded: “What kind of an answer is that?!”

“Arsenal have more chance to win it than Man Utd”@carra23 throwing shots 👀 pic.twitter.com/qQ2ojemGLz