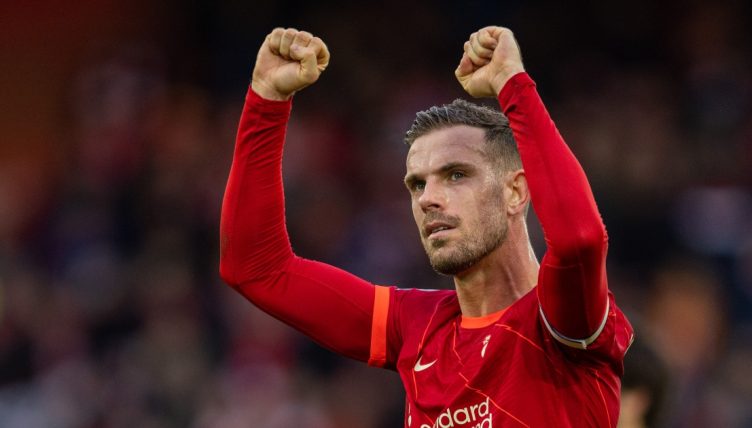 Jordan Henderson and James Milner consoled every Chelsea player after Liverpool lifted the League Cup after an epic penalty shootout.

Milner converted the opening spot-kick as the Reds ran out 11-10 winners on penalties after the final remained goalless during normal and extra-time.

In a seemingly never-ending shoot-out, Kepa Arrizabalaga – who replaced Edouard Mendy following an entertaining 120 minutes – missed the decisive penalty to hand Liverpool a record ninth title in the competition.

Before Jurgen Klopp’s side went up the Wembley steps to begin trophy celebrations, the two English midfielders took time to sympathise with their opponents – a classy gesture from two leaders in the LFC squad.

Henderson and Milner waited pitchside as the despondent Chelsea stars trudged single-file with runners-up medals around their necks, and both showed their respect by embracing Thomas Tuchel’s men.

“We’ll take each game as it comes, yes, we’re delighted with the win and we’ll enjoy tonight, but tomorrow it’s then about the business.

“We’ve got a tough game in midweek in the FA Cup and we just take each game as it comes.

“At the start of the season, you never set out to go for certain trophies and not go for them.”