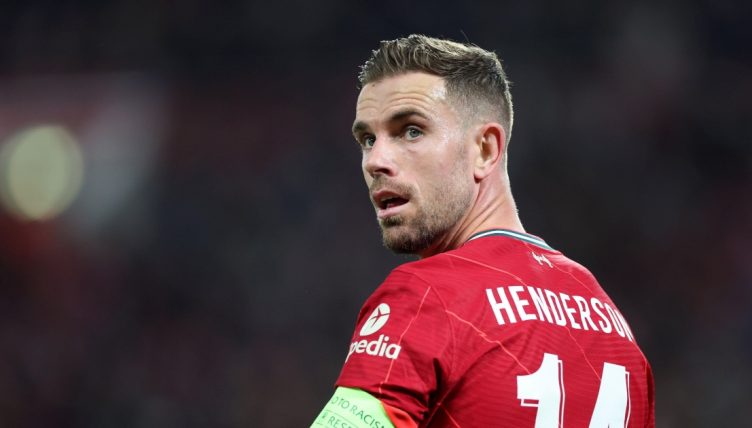 Liverpool captain Jordan Henderson put in another huge performance as they beat Newcastle 1-0 in the Premier League – and he milked the boos of the St James’ Park crowd as he left the pitch.

Henderson played for Sunderland at the start of his career before completing a £18million move to Liverpool in the summer of 2011.

And considering the huge rivalry between Newcastle and Sunderland, it’s no surprise that the England international always receives a hostile reception when he returns to the North East.

Henderson has been at Anfield for over a decade now and is one of the few current Liverpool players to remain from when Jurgen Klopp took over in October 2015.

And, during the last week, the Liverpool captain remembered how Klopp rallied his side following the defeat to Sevilla in the 2016 Europa League final.

Henderson, an unused substitute for the 3-1 loss in Basel, said: “That night really sticks out. I remember going back to the hotel and the lads were disappointed.

“After a result like that, you just want to go to your room, not see anyone and get your head down.

“But the gaffer was a bit different to what I expected. He got everybody downstairs in the bar area and we spent the night together.

“I felt he knew this was the start of something special. We had lost a European final. I was devastated. But the manager behaved differently from what you would expect and his mentality was different.”

Henderson put in a superb performance as Liverpool returned to the top of the Premier League on Saturday and milked the booing of Newcastle supporters when he was substituted towards the end of the game.

And he and his Liverpool team-mates enter the month of May with hopes the quadruple still alive.

Newcastle fans boo Jordan Henderson as he leaves the pitch.