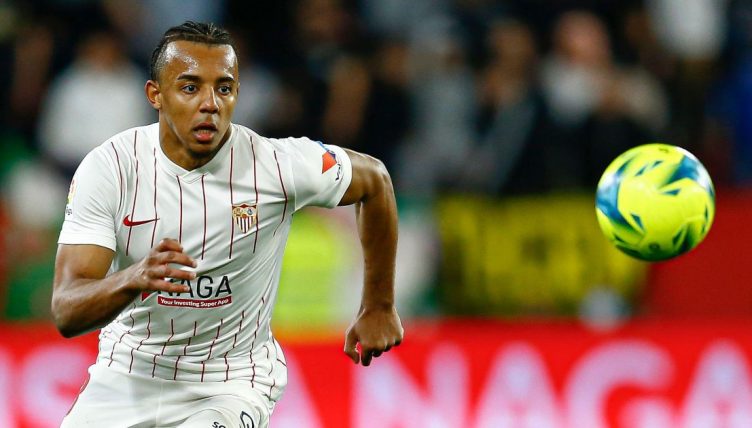 The 2022 summer transfer window seems set to do down as the Barcelona versus Chelsea window. And Italian transfer specialist Fabrizio Romano has brought us an important update on the latest episode involving Jules Kounde.

The entire saga started with Chelsea losing Andreas Christensen on a free to Barca when his Blues contract expired in July.

The two clubs then went into battle over Leeds’ brilliant Brazilian winger Raphinha. Chelsea had an offer accepted by Leeds, but the player’s heart was set on a move to the Catalan outfit and he eventually got his way.

After much toing and froing, Leeds accepted Barcelona’s bid of €58million plus €9million in add-ons. And while it’s very, very early days still, Raphinha’s wondergoal in a pre-season Clasico in the USA suggests he could be well worth that fee.

While Raphinha has already settled in his new workplace, the transfer struggle between Chelsea and Barcelona has continued, with the latest tug of war over Sevilla centre-back Jules Kounde.

Both clubs are reportedly very interested in Kounde and, as Romano reported on July 19, the situation is developing in a similar way to Raphinha, with Chelsea submitting an official bid directly to Sevilla while Barcelona have focused on convincing the player to join them rather than move to London.

Romano has now brought us another update on how the two clubs are progressing in their negotiations, and it sounds hopeful for Barcelona.

Speaking on his YouTube channel, Romano said that on Sunday afternoon European time, the Barcelona board spoke to Kounde’s representatives and “the indication they received from Jules Kounde’s camp is that the player would be prepared to accept personal terms proposal received from Barcelona.”

Romano continued: “So, Barca sent them a proposal for the potential contract and Jules Kounde’s message, his camp’s message, has been pretty clear. It’s a yes from Jules Kounde to this potential proposal, so he would be happy and ready to join Barcelona…

“Of course, that doesn’t mean that the deal is done because we know that there is all the part on Sevilla’s side, and Sevilla spent the whole weekend with their best sources into the club saying that the only negotiation is with Chelsea. They are still waiting for an official proposal from Barcelona…

“But at the same point, Jules Kounde is open to join Barca and Xavi Hernandez called him again and again in the last few days.”

Romano then explained that Barcelona will now need to make an official bid for the French international defender and await Sevilla’s decision.

He added: “The big difference from Raphinha is that Raphinha didn’t even want to negotiate with Chelsea. Kounde had a discussion with Chelsea on personal terms, discussed a five-year contract with a €9million gross salary per season.

“So, he had a discussion on personal terms but still no green light from Sevilla and Kounde to Chelsea and we have now a yes from Kounde’s side to Barcelona on the contract.”

Things are not looking great for Chelsea, then. And according to Romano, Tuchel is furious. We imagine some Chelsea fans are getting pretty peeved too.

You can see the video here.