Watch: Kepa sends Chelsea into CWC final with wonderful save 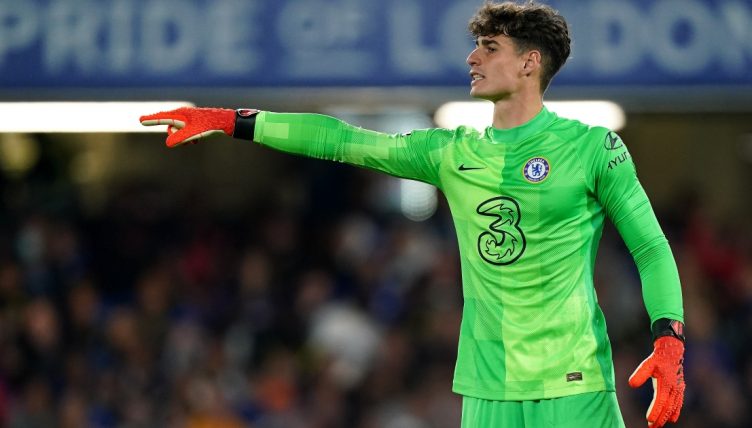 Romelu Lukaku fired Chelsea to within one game of being crowned world club champions – but it was the much-maligned Kepa Arrizabalaga who proved their saviour for the second time in a week.

It was Kepa’s late penalty save that denied Plymouth an FA Cup shootout and the Spanish goalkeeper made another decisive intervention against Al Hilal.

Lukaku’s first-half strike had put Chelsea on course to victory but the Saudi Arabian side mounted a fightback after their opponents failed to extend their lead.

And they sparked real hope of an upset with Moussa Marega forcing Kepa into action when put through one-on-one before Kanno Mohamed fired low from the edge of the box.

If Kepa would have been expected to smother Marega’s effort, Mohamed’s looked destined for the bottom corner, only for the keeper to fling out an arm and push it around the post.

There was a time when the £71million signing, still a record fee for a goalkeeper, was almost expected to throw in a blunder in the biggest moments. But Kepa had come up with another vital moment to save his side from another underwhelming result.

“In the last matches, I’ve felt him very reliable in his game. His strength is to save penalties, he’s shown it a few times now: in the Carabao Cup twice, against Villarreal, and even in training, it’s hard to beat him.

“In penalty shoot-outs, he has the ability to read the mind of what the player is going to do.

“We are very happy with Kepa and he deserves this trust because he is a fantastic guy.

“To work with him for one year, it is hard for him because Edou (Mendy) is playing very good, but Kepa is constantly doing very good work in training, reliable work.

“He is friendly and an amazing guy. So I am very happy for him he could save us from a penalty shoot-out.”

Kepa Arizabalaga, Ladies and Gentlemen.
What a Save. pic.twitter.com/qK2M69WmoN