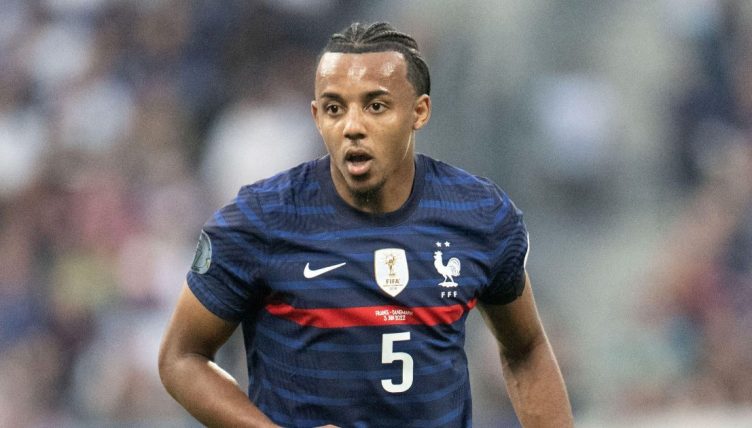 Fabrizio Romano has posted a new video in which he’s broken down all the details of the dramatic transfer tussle between Barcelona and Chelsea for the signature of Sevilla centre-back Jules Kounde.

The in-demand France international has been one of the ever-presents of the transfer gossip columns this summer, and if the rumour bill is to be believed, his departure from the Ramon Sanchez Pizjuan is imminent.

Only a few days ago, it looked as though Chelsea were set to beat Barcelona to one of their top targets, but a dramatic twist over the weekend looks to have their plans for another centre-back in tatters.

“Chelsea have sent paperworks to Sevilla for Kounde deal during the night, pushing to get it over the line. Details after bid on Wednesday: £55m deal, five-year contract,” tweeted transfer insider Romano on Friday.

The situation appears to have changed, with reports in the Spanish media suggesting that Barcelona have managed to gather the funds to launch a bid for the Sevilla man, hijacking Chelsea’s proposed deal – just as they did with Raphinha.

Barcelona have been a thorn in the side of Thomas Tuchel’s Blues all summer, and the Chelsea boss recently spoke out about his frustrations with the club and how they’re acting in their bid to lure club captain Cesar Azplicueta to the Camp Nou.

“We have a Spanish international player, captain for Chelsea and I see it on the same level but Barcelona does not see it on that level so I’m not sure if I want to give Azpi what he wants,” Tuchel said (via Tom Roddy of The Times)

“Maybe I’m a little bit annoyed with Barca. But I do my best for Chelsea. I said that to Azpilicueta, he doesn’t like it – but he understands.”

The developments with Kounde, Raphinha and Azpilicueta could lead to some awkward discussions if Chelsea decide to enter the race to sign Barcelona midfielder Frenkie de Jong – having been strongly tipped to battle Manchester United for his signature.

As for Kounde, it’s worth watching Romano’s latest video for all the details on the ongoing transfer saga: