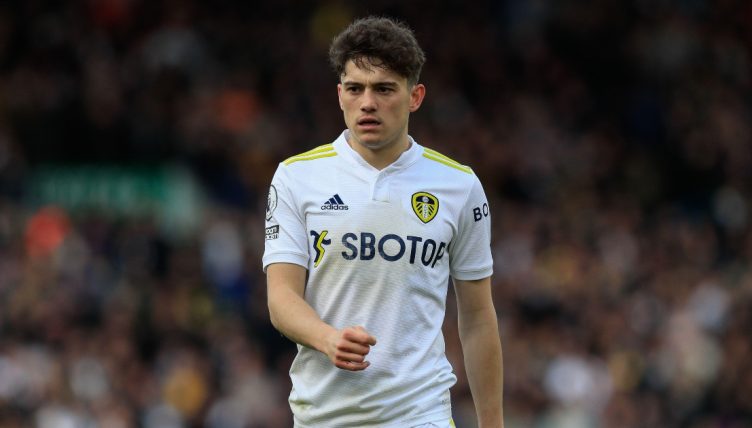 Jesse Marsch’s side fell to a 2-1 defeat to Arsenal on Sunday but had their situation made almost impossible by conceding two early goals followed by Luke Ayling’s sending off after 27 minutes.

Tonight, against Chelsea? More of the same.

Chelsea, who have more than one eye on Saturday’s FA Cup final against Liverpool, took the lead inside three minutes at Elland Road through a sublime Mason Mount finish.

Beleaguered Leeds looked incredibly nervous during the game’s early stages, but gradually gained a foothold in the game – until James hit the self-destruct button.

The Wales international caught Kovacic high, half-way up the shin and flew in with some force. Despite his protests, it was a clear sending-off and James can have no complaints about his dismissal.

His opponent had to be substituted five minutes after the challenge and Leeds remain in great danger of relegation in their second season since promotion to the Premier League.

Before Wednesday’s game, James had appealed to the Elland Road crowd to back the home side during their current struggles.

“They are unbelievable, whether we’re up or down in the match, the support is always the game,” the attacker told the club website.

“They’ve been incredible this season, the support is magnificent.

“We’re doing it for ourselves but also for them. It’s obviously not where we want to be [in the table] but the reality is, we are there and we can only think about ourselves.

“We can’t think about other teams around us, we’ve got two very important home games this week which will be massive.”

Dan James is shown a straight red card for this challenge on Mateo Kovačić! 😬 pic.twitter.com/c71IDj0DOZ