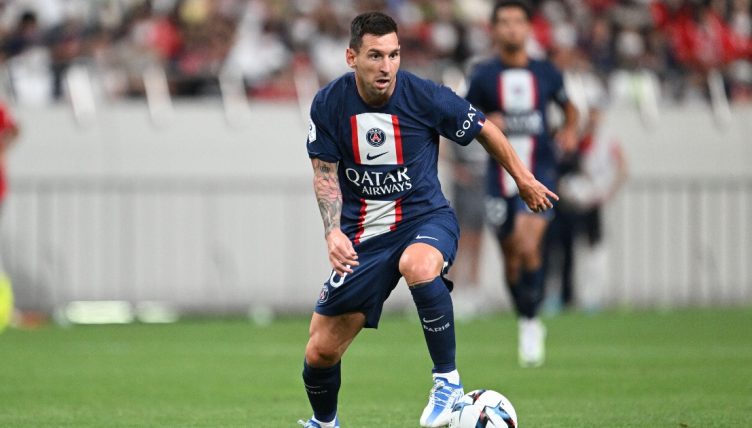 Fabrizio Romano has posted a new video in which he’s given a full breakdown of the chances of Lionel Messi making a romantic return to Barcelona next summer.

Messi, who scored 672 in 778 appearances for Barcelona, is set to become a free agent next summer after signing a two-year deal when he made the shock move to PSG in the summer of 2021.

Returning president Joan Laporta made the painful decision to allow Barcelona’s all-time greatest player to depart Camp Nou as they literally couldn’t afford to renew his contract amid their financial difficulties.

However, Barcelona have since made some lucrative deals that have allowed them to go out and buy Raphinha, Robert Lewandowski, and Jules Kounde for over £130million. Bringing Messi home next summer is the club’s next major target.

“I did what I had to do in order to put the institution above the best player in our history,” Laporta told CBS Sports last week. “I have known Messi since he was a kid and I love Leo, Barca love Leo.

“It’s true I feel in moral debt to the best player in our history and I will do my best in order to ensure Messi can have the best ending of his career with a Barca shirt.

“I would like to do it. It will not be easy but I think that with the correct strategy we could do it and we will do our best in order to have Messi ending his career at Barcelona and being applauded by everyone.”

Messi’s stunning Barcelona career had a sad end. He was denied a proper farewell to the Barcelona fans, having played out his final game – a 2-1 home defeat to Celta Vigo – in an empty Camp Nou.

The 35-year-old has just kicked off the 2022-23 campaign with an eye-catching performance in PSG’s Trophee Des Champions 4-0 victory over Nantes. He looks sharp and is apparently fully focused on the upcoming campaign with PSG and the mid-season World Cup in Qatar.

Transfer insider Romano has spoken at length about how likely it is that Messi returns to the Catalan club in a year’s time.

“They are happy with Messi. They are convinced that this season, the second one, will be fantastic. The last one was very good, but not the best because of the timing – Leo Messi had to adapt to a totally new football, new league, new team.

“This is why Paris Saint-Germain are convinced this season will be great for Messi and they want to discuss an extension to keep him next year, for the season 2023-24.”

Romano continued, stating that Messi also has an offer from an MLS club for 2023, but that the player himself is yet to decide on his future.

He does not want any distractions before the World Cup in Qatar, and will only make a decision afterwards.

Watch the full video and explainer from Romano below: