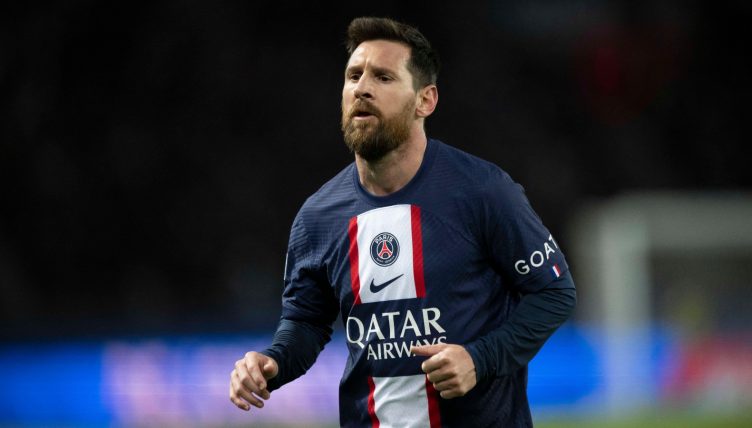 Lionel Messi has returned to PSG following his role in Argentina’s World Cup win, but he could be available on a free transfer in 2023. Luckily, Fabrizio Romano is here to guide us through this potential minefield.

“The dream I always chased finally came true,” Messi posted in an Instagram post to mark the start of 2023.

“But that wouldn’t be worth anything either if it wasn’t because I can share it with a wonderful family, the best one can have, and friends who always supported me and didn’t let me stay on the floor every time I fell.

“I also want to have a very special memory for all the people who follow me… it’s amazing to be able to share this path with all of you.

“It would be impossible to get where I came without so much encouragement that I received so much from all the people in my country as from Paris, Barcelona and so many other cities and countries from which I have been receiving love.

“I wish this year was also wonderful for everyone and I wish you all the health and strength to remain happy in 2023. A huge hug to all!”

Alongside the World Cup, Messi also picked up his first two honours with PSG, as he was part of the side that won the Ligue 1 title in May and the Trophee des Champions – also known as the French Super Cup – in July. PSG defeated Nantes 4-0 to win the latter game, with Messi scoring.

But Messi’s future at PSG remains in doubt as his contract is due to expire this summer and Romano has provided a crucial update about the 35-year-old’s future.

“I wanted to clarify something on his future,” the Italian journalist said. “After Cristiano Ronaldo joined Al-Nassr, we have many stories about important players being attracted by moves to Saudi Arabia.

“We’ve also had stories about Messi and Al-Hihal. They were the other club that approached Ronaldo [along with Al-Nassr] in July and in recent months, but they were unable to sign players in January.

“I’ve been checking the rumours about Messi and Al-Hihal and what I’ve been told is very clear; as of today, Messi has not received any kind of proposal or approach from Al-Hihal.

“Messi and his team is not aware about any proposal from Al-Hihal. The only way for Messi, as of today, is PSG.

“Messi and PSG have a verbal pact to continue, as I told you in December. They’ve had positive conversations and Messi said he wants to stay in Paris.”

For the full update, please click on the link below.