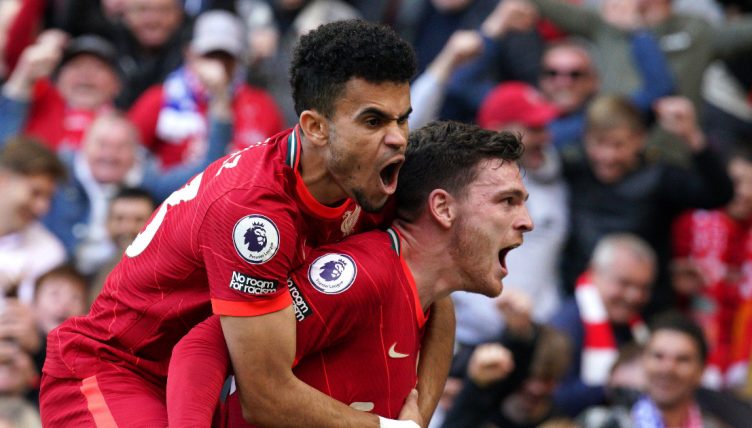 Neither Liverpool nor Chelsea could find the breakthrough within 90 minutes in the FA Cup final at Wembley, but both sides had plenty of chances to do so, and Liverpool came closest in the final 10 minutes as they hit the bar twice in quick succession.

Luis Diaz was the first to strike, seeing his right-footed effort strike the outside of the post and go out for a goal-kick, before left-back Andy Robertson saw a close-range volley cannon back off the left-post following a cross from Trent Alexander-Arnold.

Jurgen Klopp’s side could not believe their luck that they had missed two golden chances in the 82nd minute, which would have surely finished the game off before going to extra-time.

As Liverpool aim for a quadruple sweep of trophies, the games are toting up and the legs are getting tired, and Mohamed Salah was an unfortunate casualty in the first half as he was withdrawn due to injury.

An extra 30 minutes of football in extra-time was far from ideal, but Liverpool’s depth is stacked full of quality, and Luis Diaz has been exceptional since his arrival in January from Porto.

The Colombian winger caused Chelsea nightmares, but put a few chances narrowly wide before his effort which cannoned off the post, and the 25-year-old may have scored on a different day.

Klopp was happy with the impact Diaz has made since his arrival, praising the winger before Liverpool’s game against Spurs in May.

“It makes all the difference. If you go through our games in the Champions League when we played Porto, he was still there, so it’s a really strange situation. Now he goes with us to the final, which is absolutely outstanding. You could see what it means to him.”