Watch: Liverpool players and Klopp give Divock Origi a guard of honour 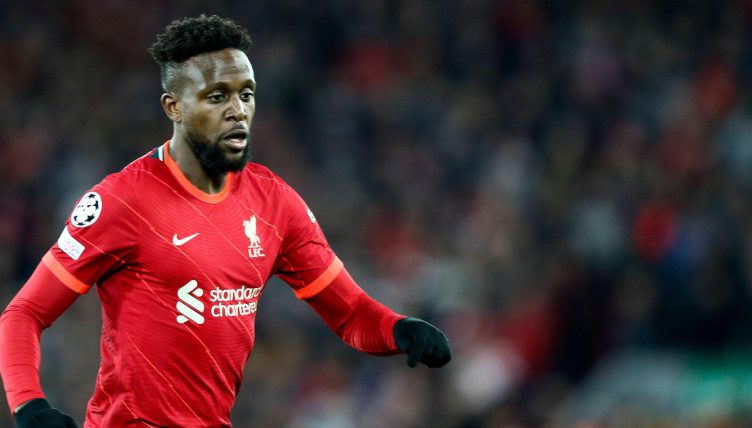 Divock Origi is leaving Liverpool once his contract expires and the striker, who will go down as an Anfield legend, was given a guard of honour after the final whistle against Wolves as he said an emotional goodbye to the club.

Origi joined Liverpool from Lille in 2015 and was a bench player for the most part, but also scored some of the biggest goals in the history of the club in his 175 appearances.

A brace against Barcelona in the famous Champions League semi-final comeback followed by a goal in the final was enough to write himself into the history books. He’s also got a few goals against local rivals Everton, including a few late winners.

Origi scored 41 goals in his time at the club and has been a popular figure at Anfield amongst his team-mates and the fans.

Trent Alexander-Arnold was full of praise for Origi ahead of Liverpool’s final league game of the season, with the guard of honour planned pre-match.

“What a guy, what a man, what a player. Over the course of the stint the manager has been in, he has definitely had the most iconic moments, that will live in the memory of all the fans,” the right-back told Liverpool’s website.

“He will go down in history. He has been a part of special, special moments with this club, scored special goals and he has always been there for the team. He is always putting in performances, always trying his best, always working his hardest.

“It’ll be sad to see him leave but he is more than deserving of a big send-off and a big farewell on Sunday or in Paris.”

Origi looks set to join Italian champions AC Milan, where he will be hoping for more regular minutes upfront.